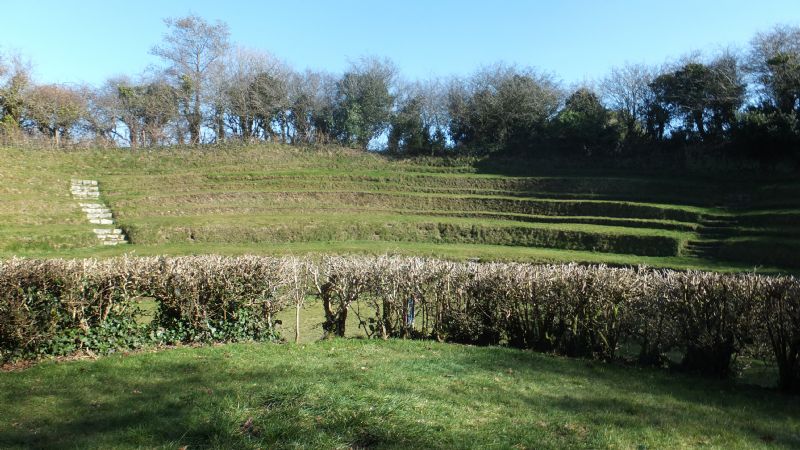 Indian Queens is a village in central Cornwall, formerly on the A30 trunk road but now quiet since the bypass was built in the 1990s.

The village has a Victorian preaching pit constructed on the site of an old quarry.

There is an inscribed early Christian memorial stone in St Francis churchyard. The stone has moved several times during its history. In 1754 it was recorded first by William Borlase as being 4 miles east of 'Michel'. It was later moved to the Indian Queens inn and in 1939 it was moved to its current location.

Indian Queens is close to the Goss Moor Nature Reserve and Multi-use Trail.

The village's unusual name has a number of possible explanations. The name was first recorded in the 19th century.

An inn was built on White Splat beside the Goss Moor to Fraddon road. The inn's sign showed a portrait of an Indian queen, while an inscription on the porch detailed how a Portuguese princess stayed here while journeying from Falmouth to London. Her appearance is said to have lead the villagers to believe that she was Indian.

Others believe the name is thought to derive from Pocahontas, the daughter of the Native American chief, Powhatan. A road in Indian Queens has been named Pocahontas Crescent.

In 2009 the old stone lintel from the inn was mounted on a house in Indian Queens, close to where the pub originally stood. The inscription reads:

Today, Indian Queens is well known for its Silver Band. The Indian Queens Band was established in 1856 by Martin Strongman Kessell.


Do you have information of a historic or community interest about Indian Queens which you would like featured on this page please email us with your information. 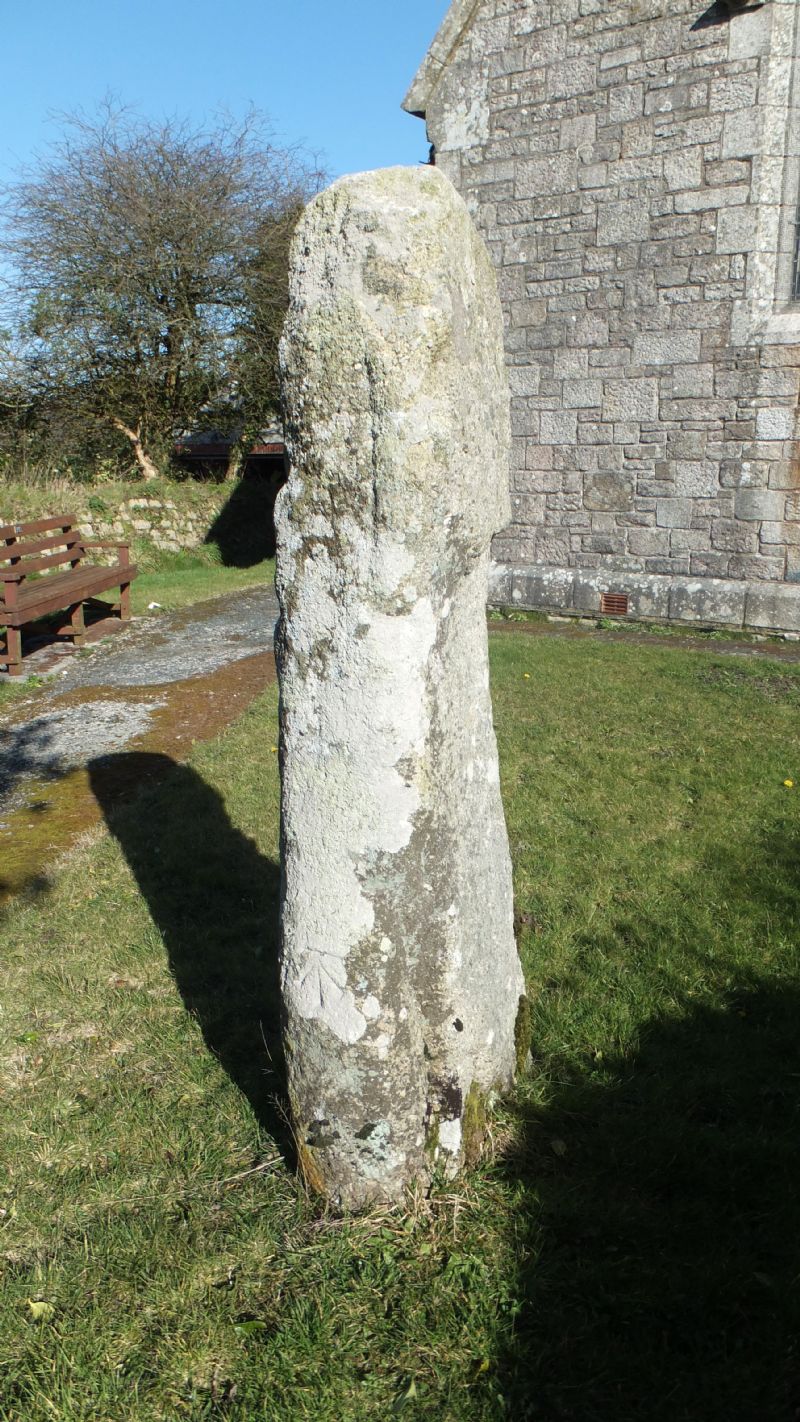 Businesses
in or around Indian Queens