Cornwall and The Isles of Scilly which lie 28 miles west of the Land's End have a much envied reputation for birdwatching. Rare birds are often blown off course during their migration and take an unscheduled break in Cornwall.

The birdlife of Cornwall and the Isles of Scilly is constantly changing. Species once considered rare visitors can suddenly appear in large numbers. Cattle Egrets, usually an uncommon visitor with only 12 records in Cornwall in a period of 26 years, are now becoming a more common sight. The Winter of 2007/08 saw 60 Cattle Egrets in Cornwall. The best time of the year for glimpsing these members of the heron family is December. Sightings have occurred throughout Cornwall including the far south west at Sennen Cove and the Walmsley Sanctuary at Wadebridge. 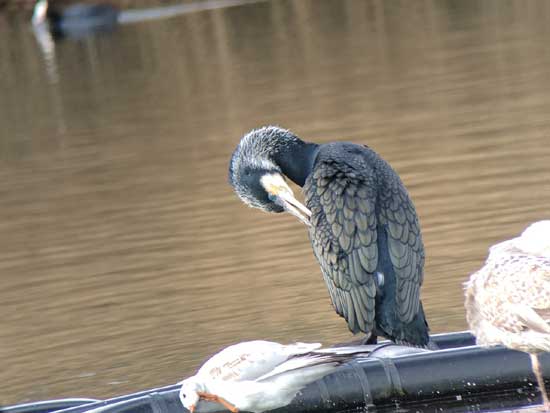 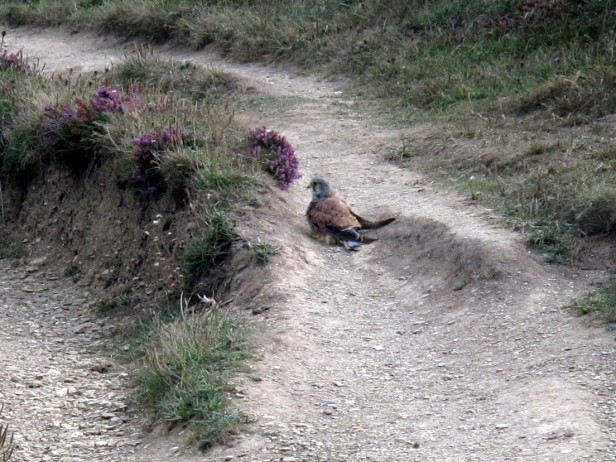 Kestrel having a dust bath

In addition to the wealth of rare birds which can be seen, Cornwall's resident bird population is huge and varied. From the waders and waterfowl to the magnificent birds of prey, the birdlife of Cornwall will be of interest to anyone who enjoys observing birds in a beautiful natural environment. 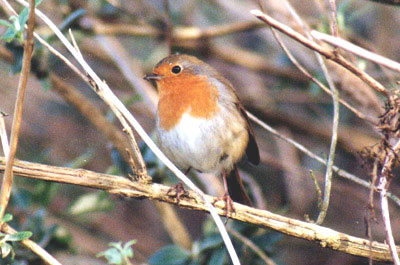 There are many sites around Cornwall which are of great interest to birdwatchers. These include: Marazion Marsh and Hayle Estuary, both of which have RSPB Reserves; Porthgwarra and many of the valleys on the Land's End peninsula; Stithians Reservoir; the creeks of the Truro and Fal Rivers; the Camel Estuary with the Walmsley Sanctuary near Chapel Amble, Wadebridge; Goss Moor; and Dozmary Pool.

The Isles of Scilly are also of great interest, not only for the Puffins which can be seen in the seas around the bird sanctuary island of Annet and the colonies of other breeding seabirds but also for the numerous birds which visit the islands during Spring and Autumn migrations.

During the months from August to October many rare birds can be seen as they get blown off course while crossing the Atlantic Ocean.


Books can be purchased online by clicking on the text links below:

The Cornwall Bird watching and Preservation Society produces an annual publication which includes a checklist of the years sightings. Membership is open to everyone with an interest in birds. For further information contact Steve Rogers 01872 273 004

For other items of bird watching interest please click on the following link: 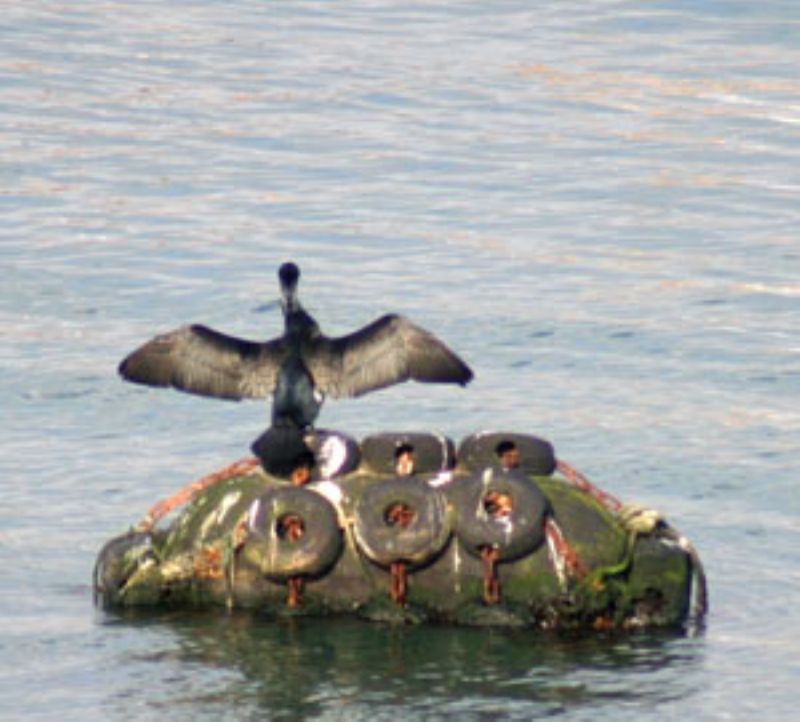 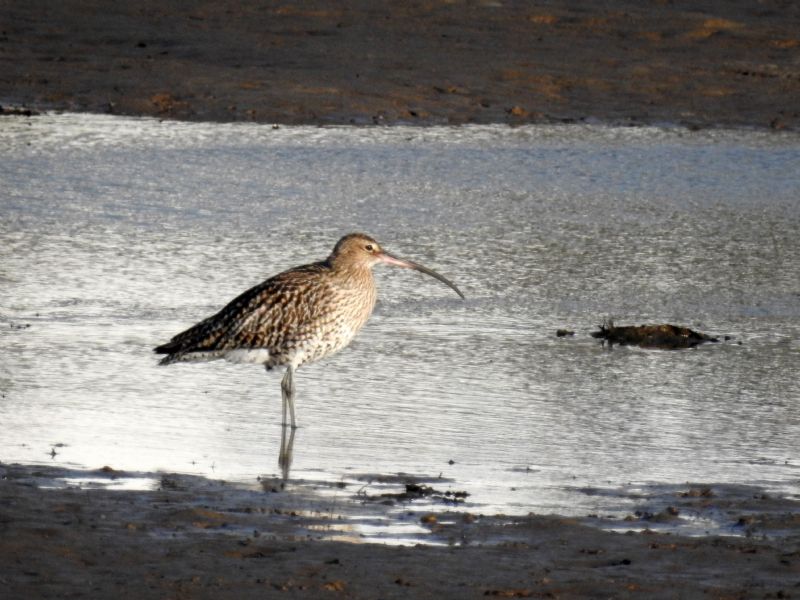 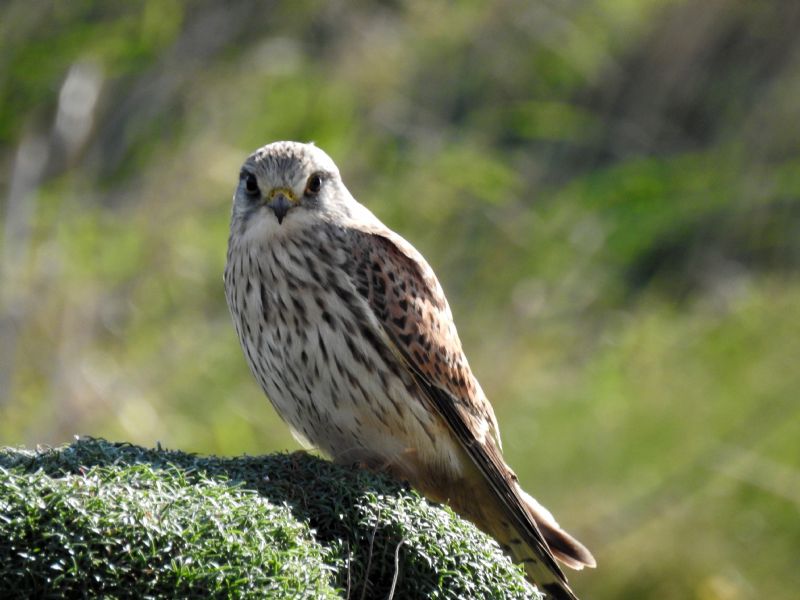 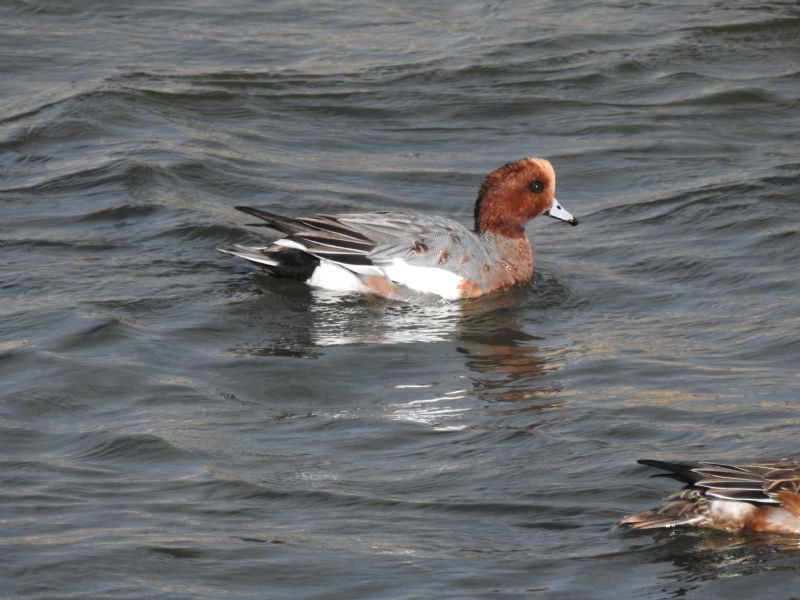 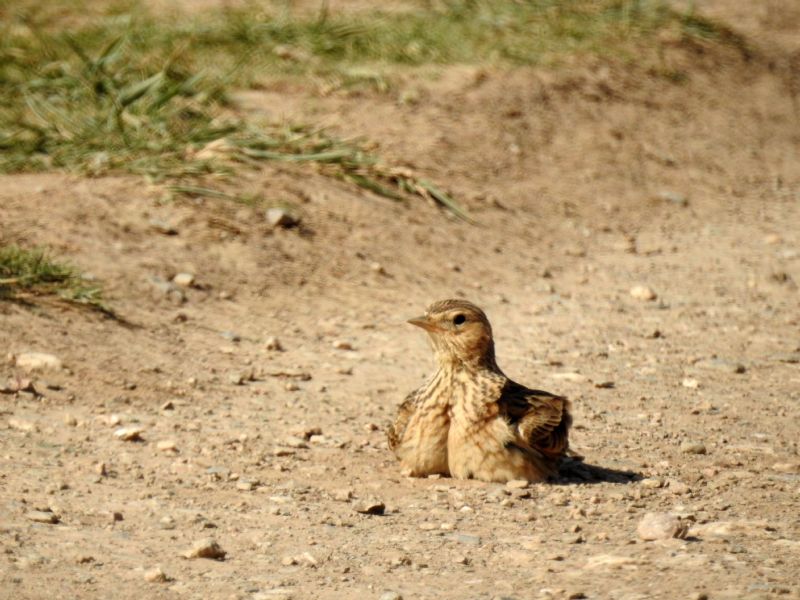