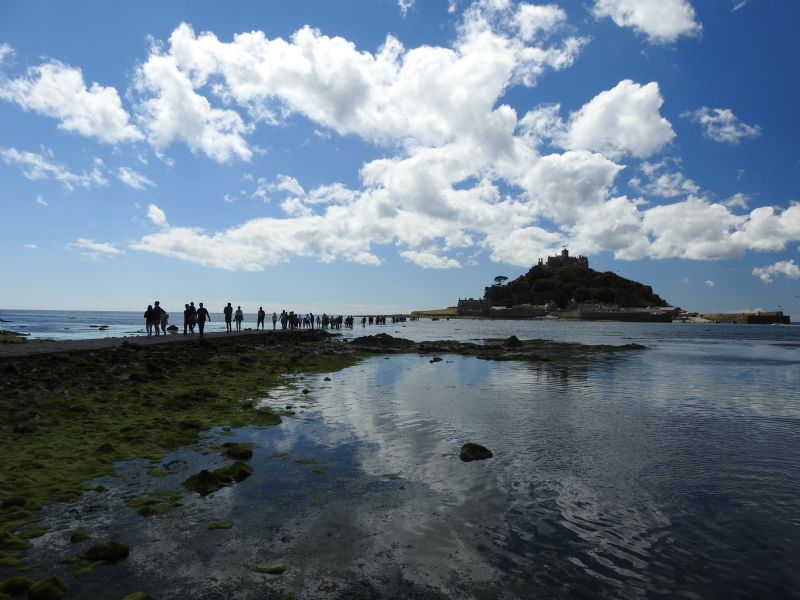 Marazion was a borough until 1833 and there has been a settlement here since at least the Middle Ages.

Formerly, part of the parish of St Hilary, in 1813, it became a parish in its own right.

Legend states that the Mount was once the home of the giant Cormoran and his giantess wife, Cormelian and that the giant constructed it with forced help from his wife, making her carry the heavy white granite stones in her apron from the surrounding hills. However, while Cormoran slept Cormelian decided to use a piece of stone from the more local Greenstone outcrop but Cormoran noticed and in his anger kicked his wife, who dropped the rock on the beach where it still stands today, a monument to Cormelian and her labours.

The name, Marazion is believed to mean 'small market' and to derive from the Cornish words 'marghas' meaning market and 'byghan' meaning small.

Birdwatchers will find Marazion Marsh of great interest. This RSPB reserve is home to a large number of birds and hosts a number of regular rare visitors including Crakes and Warblers. The Kingfisher Hide, overlooking one of the pools is situated at the back of the reserve, accessed by a well signposted footpath.

The car-park at the Reserve is run annually in aid of different local charities.

Marazion has a range of local services including a Post Office, pubs, restaurants and a variety of interesting shops and galleries.

Nearest Cashpoint/Bancomat is situated at the Morrisons supermarket at Long Rock.


Do you have information of a historic or community interest about Marazion which you would like featured on this page please email us with your information.

Location:
Marazion is located in West Cornwall on the south coast. It is easily accessible from the A30.

It is well served by buses from Penzance and Helston. The nearest trains are available at Penzance, a short bus/taxi ride from Marazion. 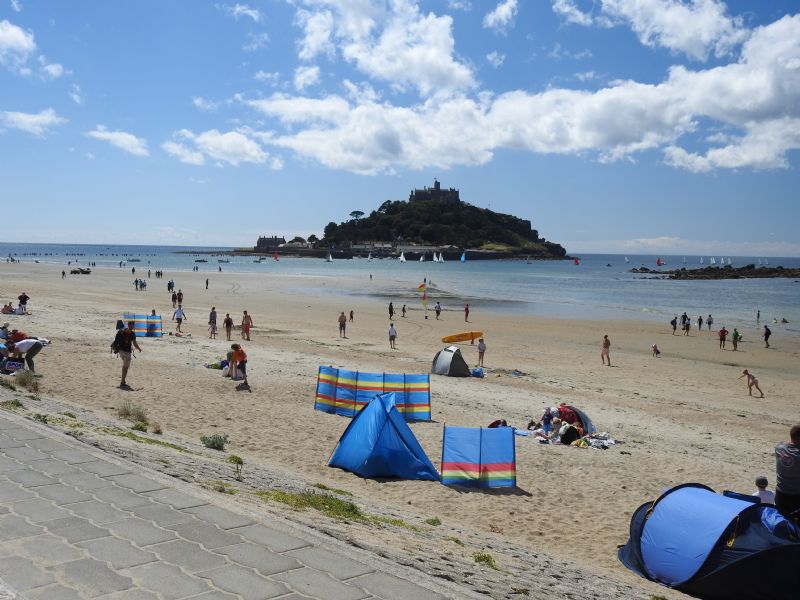 Properties in or around Marazion available