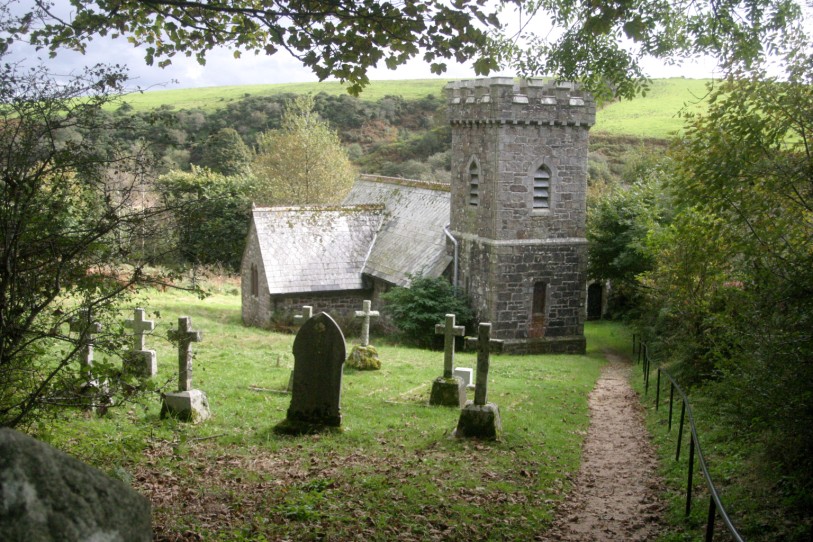 Cornwall Churches & Churches on the Isles of Scilly


Cornwall is composed of over 220 parishes, each with its own parish church. In addition to the parish churches, Cornwall also has a great number of churches and chapels belonging to other denominations.

The history of the Christian Church in Cornwall began with the building of Oratories such as the famous one at Perranporth dedicated to its founder St Piran (Synt Pyran) and the lesser known one at Gwithian dedicated to St Gothian.

To preserve its structure, the ancient church of St Piran, dating from the 6th Century, has for many years been encased in concrete and covered in sand. St Piran is the Patron Saint of Cornwall. Attempts are now being made to look at ways at which St Piran's Oratory could once again be open to public view. There is an ongoing appeal for sponsors and donors to support the St. Piran Trust / Sen Piran Dasserghi. 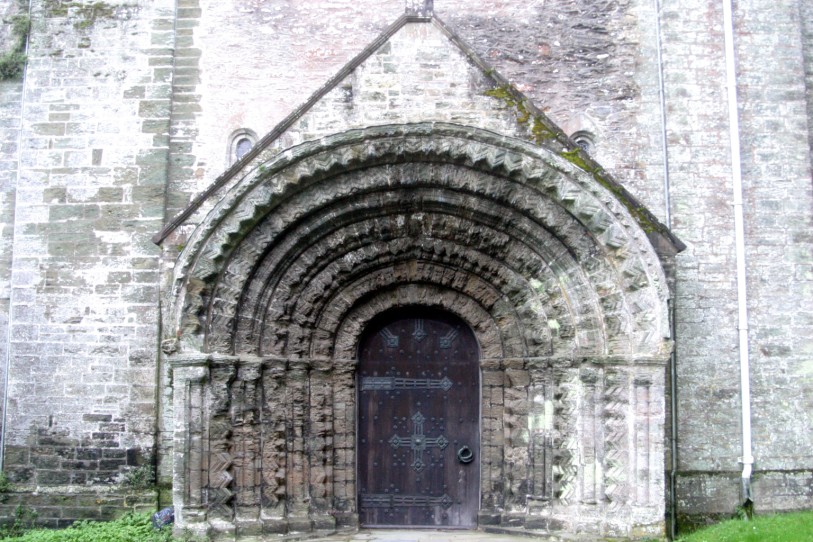 The next period of history from which remains can still be detected in Cornish churches, is the period just prior to the Norman conquest. St Germans church exhibits pre-Norman masonry in its west wall. This church was first mentioned in 936 when the Anglo-Saxon King Athelstan appointed Conan as its Bishop.

Several fonts in Cornish churches also show signs of pre-Norman workmanship including the font at Boyton.

The Norman period was a great time for church building in Cornwall and up to three quarters of Cornwall's churches still retain some of their Norman features including their architectural style, sections of masonry, fonts, etc. St Petroc's at Bodmin has probably the best example of a Norman font.

The 15th century was the next great period of church building in Cornwall and many of Cornwall's churches date from this period.

During the Victorian period some of Cornwall's churches underwent extensive restoration by architects such as J P St Aubyn and G E Street.

The builders of Cornwall's Parish Churches made use of the materials available in their locality. Granite, catacleuse stone, slate, Pentewan stone, Polyphant stone variously feature in their construction depending on their area of Cornwall. 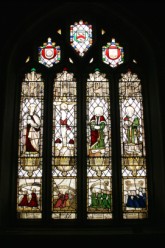 Today, Cornwall's churches are not only places of worship but provide a host of interest for visitors, family historians and residents. Fine examples of stained glass such as St Neot's 16th century windows; carved roofs such as the barrel roof of St Endelienta at St Endellion; well preserved ornate woodwork such as the screen and monument found at Lanreath and bench ends such as the famous mermaid at St Senarus, Zennor; frescoes can be seen at Poughill, Breage, St Keverne; and the historic stonework of great doorways such as those at St Germans and the Norman south door at Kilkhampton. These are just a tiny glimpse of the myriad of interesting features contained in Cornish churches.

To see details for individual parish churches featured and to find out about their history please click on the links below. (We are constantly adding new information so if your parish church is not yet featured please let us know and you may even wish to send us text and photographs to be featured on the website).

For contact details for the churches already featured, please view our Community Information pages for the town or village you are interested in. See A-Z of Cornwall.

Church of England Churches in Cornwall


Methodist Churches and Chapels in Cornwall

At least six different denominations of Methodism flourished in Cornwall including Wesleyanism founded by John Wesley in the 18th century. This was the original Methodism.


Baptist churches are found in many of the major towns in Cornwall.

The most well known of the Society of Friends meeting houses in Cornwall is the Grade 1 listed building at Come-to-Good, Feock near Truro. This lovely building was constructed in 1710 of cob with a thatched roof. It is still used every Sunday for worship.


The Church in Cornish 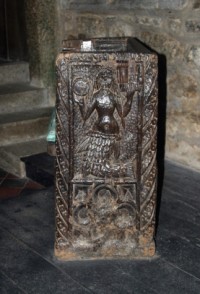 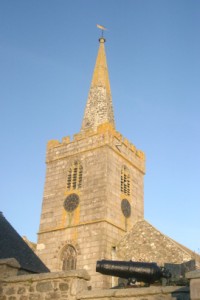