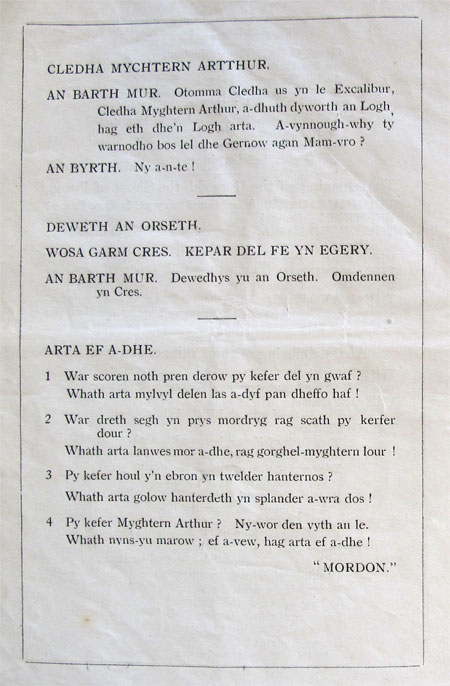 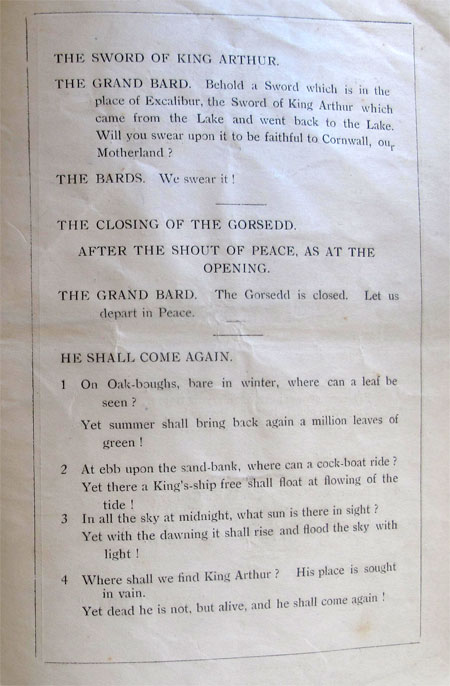 
Look at our sister country of Breten Vyhan and you will see that it is often divided into Argoat – ‘the wooded interior’ and Armor – ‘the coast.’  So do we in Kernow have an Argos and an Arvor?

In these days of mass car ownership the treth is never more than half an hour away but where did the argos and arvor in Kernow fuse together?

Now porth is usually translated as ‘cove’ but there is the land-locked Porkellis from porth ‘gateway’,

The poll in Polperro is ‘sea pool’ but Polyphant  comes from poll and lefans ‘a toad’ shows this is not a ‘sea pool’ - toads don’t live in the sea!

Only treth ‘beach’ is truly coastal which is why I left it untranslated above.

Enough of place names, evidence that Kernow had Argos and Arvor exists in our national dish – the pasty.  Why?  Because you don’t get pysk - fish (from the Arvor) in a pasty.  Traditionally you have bewin – beef (from the Argos).  So what do you do with pysk and a load of pastry?  Make star gazey pie of course!

Topical phrases of the month April: Spring on the Farm


Select a Video to watch: 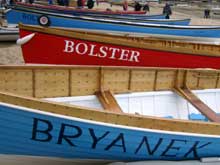 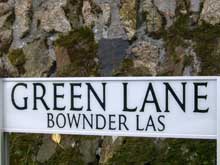 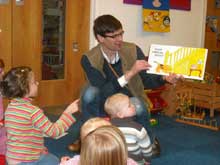 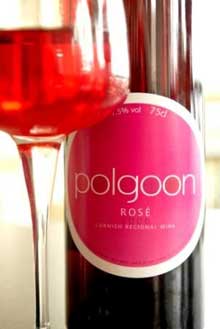 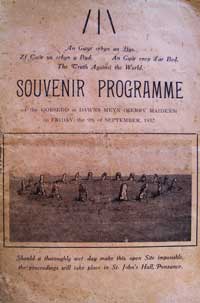 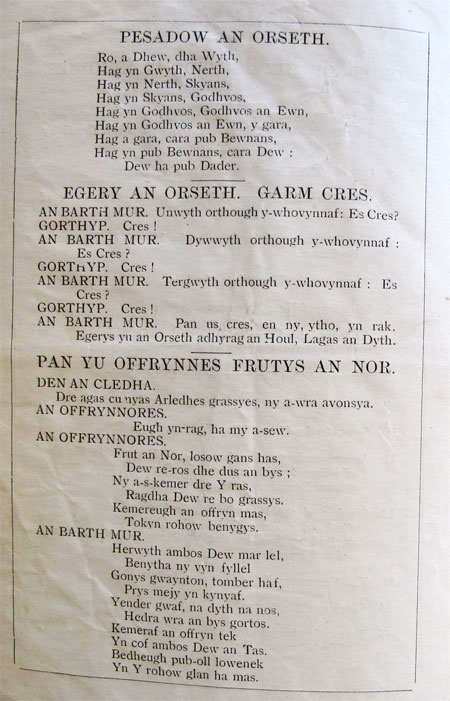