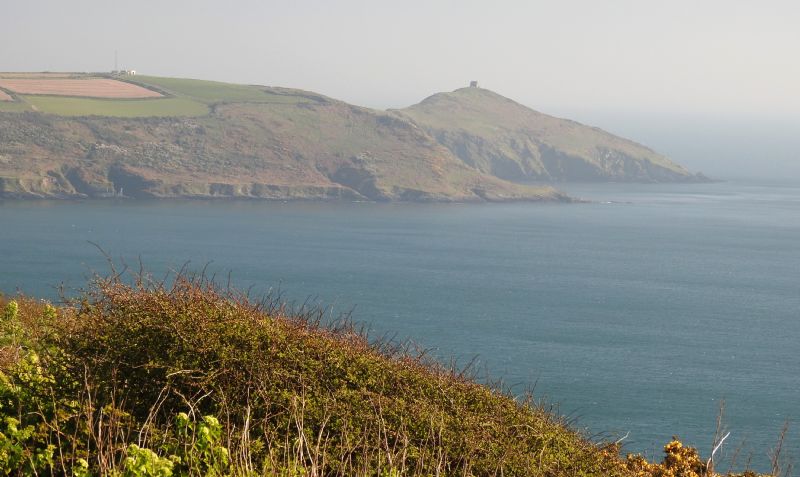 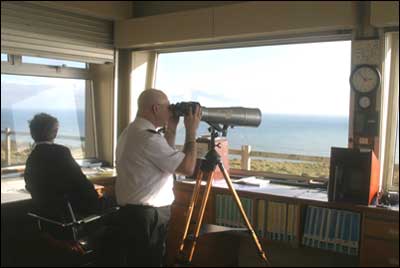 Rame Head is a magnificent headland with fantastic views along Whitsand Bay in the south east corner of Cornwall and Plymouth Sound to the east.

The headland guards the entrance to Plymouth Sound and the estuary of the River Tamar.

400 ft cliffs slope away to the sea over green fields which are sometimes grazed by small sturdy ponies.

There is a National Coastwatch Institution look-out station at Rame Head staffed by volunteers.

Perched high on the crown of Rame Head is a ruined chapel to St Michael, in a situation characteristic for a dedication to St Michael, whose churches and chapels are most usually on high ground. The chapel dates from the 15th century.

Prior to this an early Christian hermitage is thought to have existed here which acted as a lighthouse for passing ships, warning them not to crash into the headland.

The old name of the headland is Pen den har believed to derive from the Cornish meaning fortified rock promontory or headland. The current name of Rame Head was written as Ramyshed in the 15th century and its derivation is uncertain but could refer to the headland's resemblance to the head of a ram.

Of archaeological interest are the remains of an Iron Age fortification across the neck of the headland referred to as Rame Head cliff castle. The ditch and part of the rampart remains. The cliff castle would have originated some 2500 years ago.

During the 18th and 19th centuries many ships foundered off this headland and were swept into Whitsand Bay. The Eddystone reef, nine miles south of here and south or south easterly gales created a hazard which saw the end for many ships as early as the 1600s.

For information about Rame Village and parish click here


Do you have information of a historic or community interest about Rame Head which you would like featured on this page please email us with your information. 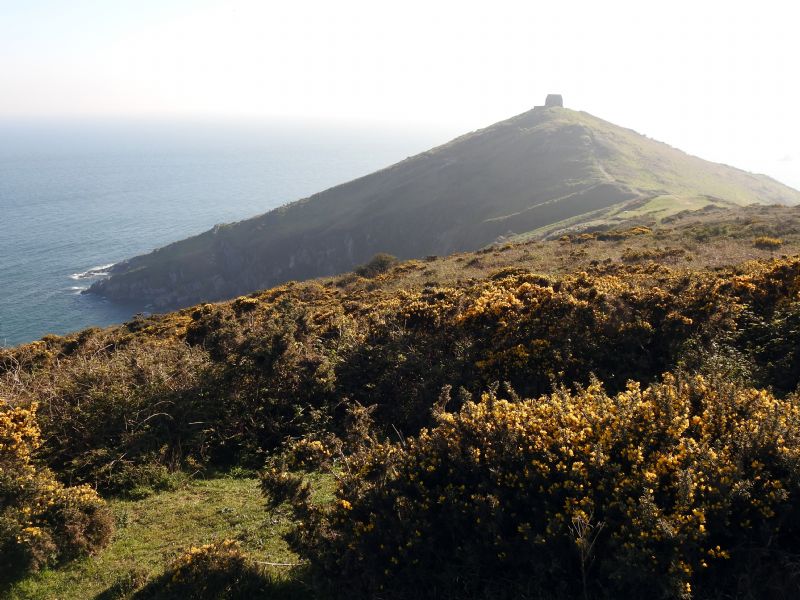 Businesses
in or around Rame Head 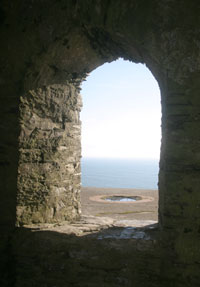