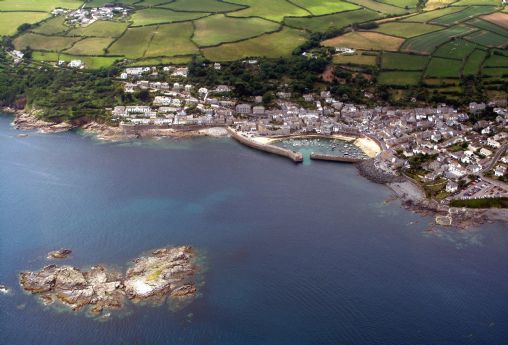 A NEW TITLE FOR CHILDREN BEING LAUNCHED AT GEEVOR TIN MINE ON TUESDAY 15TH JULY AT 10.30AM

Callum Fox’s summer holiday in Cornwall isn’t working out quite as he’d expected. His Grandad’s turned out to be a miserable old git and Sophie, the girl he met on the train to Penzance, seems to view him as more of a liability than anything else.
However, his time in Mousehole starts to get a whole lot more interesting when he meets Jim, the ghost of a World War II evacuee.

Seventy years separate Callum and Jim, but as their stories unfold Callum realises they have more in common than anyone could have imagined, and that some secrets last a lifetime…

CALLUM FOX AND THE MOUSEHOLE GHOST is aimed at children aged 9 – 12. It is set in two time periods. The historical story line follows Jim White, an evacuee, sent to Mousehole to billet with Bob Fox and his family. Jim and Bob witness a German plane crash which triggers a string of events culminating in Jim’s death at the age of 12.

Meanwhile the contemporary story line keeps the reader firmly rooted in a lighter, fast paced adventure, following Callum Fox (also aged 12), who travels down from London to spend the summer with his Grandad – the same Bob Fox seventy years on. The two stories are told in alternating chapters, clearly defined and intertwined.

Callum and the ghost of Jim, try to convince Sophie from the Mousehole B&B that Callum can see ghosts, but in the process Sophie gets badly injured at Geevor Tin Mine and her life hangs in the balance. Callum and the ghosts have to work together to save her.

Sophie’s experience proves to her, and Grandad Bob, that Callum really can see ghosts. Bob is able to discuss everything that happened to him and Jim seventy years previously, bringing closure to him, and forming a bond between Callum and his grandad.

Evacuees are studied in most UK primary schools and CALLUM FOX AND THE MOUSEHOLE GHOST supports the history syllabus, whilst also having the added contemporary feel of a story about children with mobile phones and Facebook accounts.

The story ties in with the 70th anniversary of the war, 75th anniversary of Operation Pied Piper (the mass evacuation of 3 million children from London in September 2014) and also references the 1981 Penlee Lifeboat disaster and Cornish tin mining.

Both stories are set in the beautiful fishing village of Mousehole, Cornwall with action occurring in Geevor Tin Mine and Penzance. CALLUM FOX AND THE MOUSEHOLE GHOST would make a fantastic summer holiday read for children holidaying in Cornwall – or anywhere! 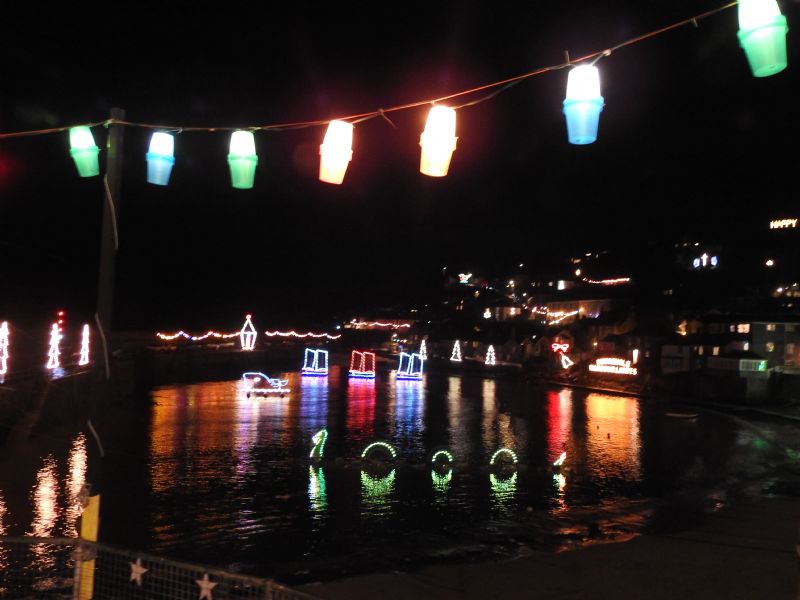 Using public transport
to and around Cornwall.
Plan your journeys
Buses, trains, ferries and more

Towns and villages in Cornwall and the Isles of Scilly