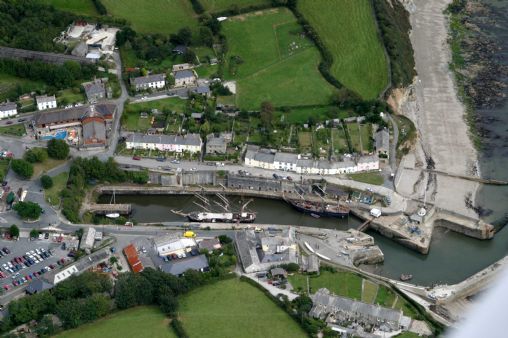 Charlestown is a picturesque port with an interesting history.

Charlestown was originally known as West Polmear but was developed in the late 18th century by Charles Rashleigh, a mining gentleman of means. Rashleigh moved into the nearby Duporth Manor and in 1791 began work on the construction of a harbour and dock.

Until this time fishing boats and traders would haul up their boats onto the beach to load and unload. The first dock gates were in use at the end of the 1700s.

Maintaining water levels in the dock was achieved by constructing a leat, which brought water a distance of 4 miles (6.4 km), from the Luxulyan Valley.

The design of the port was by John Smeaton, famous for the Eddystone lighthouse.

Rashleigh not only constructed the harbour but also planned the village with its long, straight thoroughfare leading to Mount Charles.

Rashleigh transformed the small fishing village into a centre for transporting copper ore from local mines. One mine alone exported more than 40,000 tons of copper in a period of only 13 years.

When metal mining went into decline during the mid 19th century, Charlestown became a centre for the export of china clay from the pits of the St Austell area.

In 1799 the locals asked Rashleigh's permission to rename the place Charles's Town which became Charlestown.

Charlestown is named after its founder, the developer of the port, Charles Rashleigh. He died in 1823, a bankrupt.

Charlestown is a popular location with film makers and TV producers.

The new series of Poldark, produced by Mammoth Screen, features Charlestown as one of its filming locations. This and other locations for Poldark in Cornwall


On the 22nd May 1818, a ship named 'Charlestown' sailed from here with 50 emigrants on board bound for a new life in America. Whole families sailed including infants and even a 70 year old woman whose husband had emigrated seven months before.

Shipwrecks form a part of Charlestown's history. The Cecile Caroline, a French ship, was wrecked a short distance from the harbour in 1881 with the loss of the whole crew, cargo and the vessel.

The nearest large town is St Austell which has a full commercial facilities including cash withdrawal machines/ATM/Bancomat.


Do you have information of a historic or community interest about Charlestown which you would like featured on this page please email us with your information.

Location:
Charlestown is located on the south coast of Cornwall. 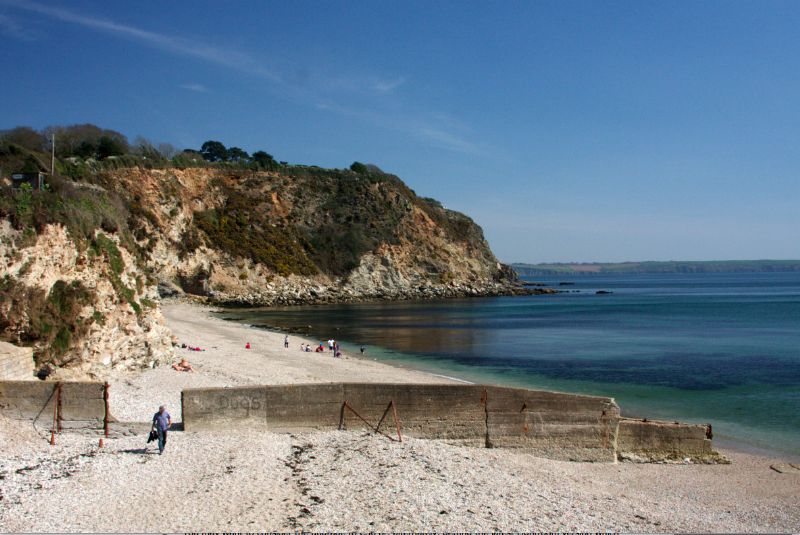