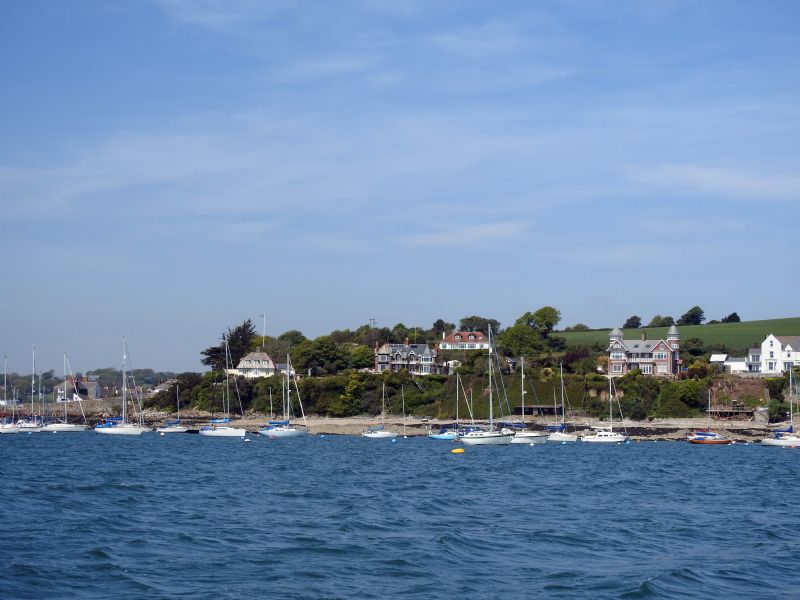 Flushing, in Cornish, Nanskersys (valley of the reeds), is an attractive, coastal village in an Area of Outstanding Natural Beauty in the parish of Mylor on the opposite bank of the Penryn River to the port of Falmouth.

The village was founded by a Dutch community in 1661 who came from Vlissingen in Holland. They named the village after their home town and over the years this name corrupted to become Flushing. The refugees contained a number of engineers who were responsible for building the village's three main quays.

The older buildings bear a resemblance to Dutch architecture.

During the nineteenth century Flushing was a favourite place for ships' captains and officers to build their mansions. Many of the houses on St Peter's Hill were owned by captains of the packet ships (mail-boats) that sailed to and from Falmouth and Royal and Merchant Navy officers.

During the 1800s and early 1900s, Flushing was a busy port with a shipbuilding and repairing industry equalling Falmouth but today it is a peaceful place, popular for walks, fishing and its annual regatta.

Walks include a scenic walk along the banks of the Fal River to Mylor via Trefusis Point and a walk through Mylor Bridge to Penryn. You can also take the pedestrian ferry to Falmouth to enjoy walking along its coastline and beaches.

There is also a mini-marathon through Mylor and Flushing, an open-air church service, a pub quiz, crab catching, and a carnival on Saturday night.

Two Flushing residents who have made a substantial contribution to village life are selected every year to be the presidents of the regatta. They are responsible for opening events and judging the various competitions.

During the 16th century, Henry VIII planned to build a castle on Trefusis Point, to complement those at Pendennis and St Mawes. The project never came to fruition due to lack of funds.

In the 19th and 20th centuries, Flushing's main industries were farming and fishing. For a short time a copper mine existed on Jericho beach, but the cost of extracting the copper proved too expensive for the project to be viable. Today, a few commercial fishing boats work out of Flushing.

Flushing's parish church was opened in February 1842. It is dedicated to St Peter and built in the Norman style. In 1871 it was renovated and a vestry added. The work was paid by subscriptions collected by Captain Nevill Norway RN.

Today it is a Grade II listed building.

In the churchyard there is a Cornish cross. It was discovered in 1891 in a farm building at Porloe. The head has a crude crucifixus figure on the front and a Latin cross on the back.

Flushing has its own micro-climate. It has the least rainfall in Cornwall.


Do you have information of a historic or community interest about Flushing which you would like featured on this page please email us with your information. 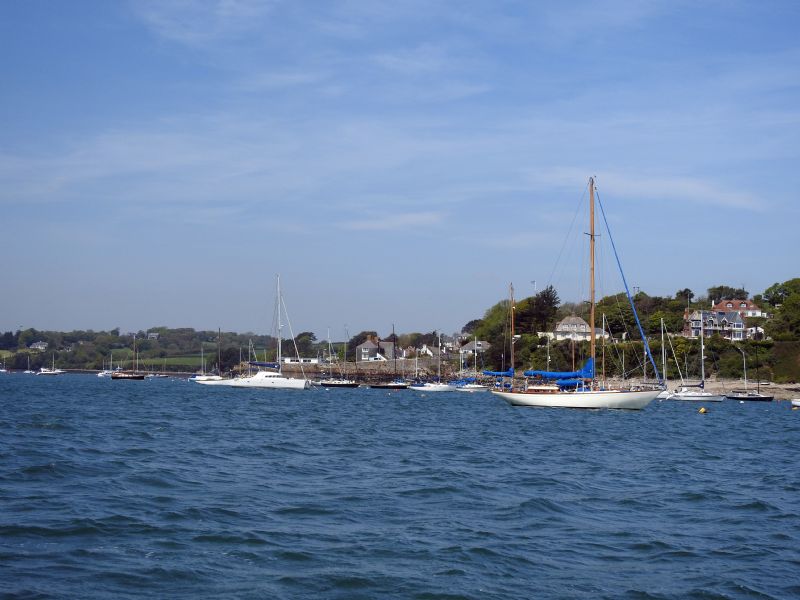 Businesses
in or around Flushing