Cornwall > A to Z > Tintagel and North Cornwall > Jacobstow 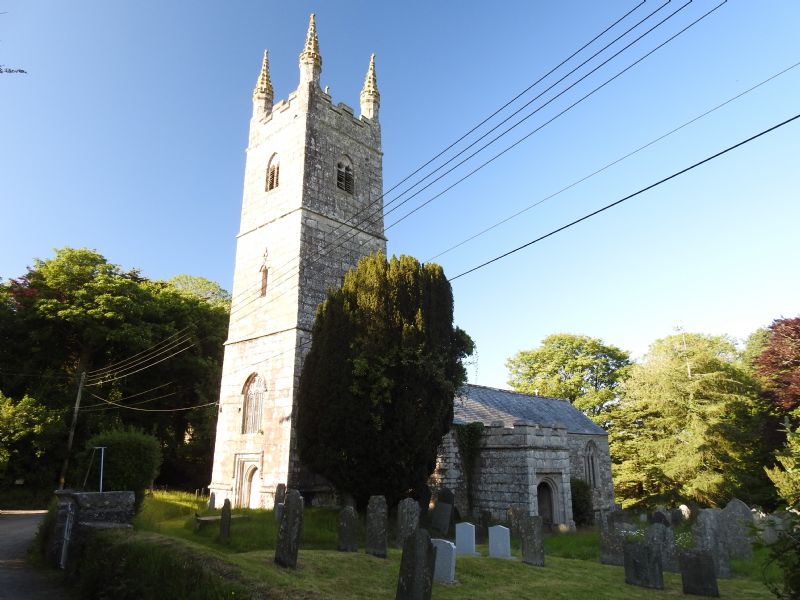 Jacobstow, in Cornish, Lannjago, is a village and a parish near Bude in north Cornwall.

Its current name is Saxon in origin and is derived from the Latin for St James (Jacobus) and 'stow' a 'place of assembly or meeting place'.

The main residential areas in the parish are Jacobstow village, Wainhouse Corner and Canworthy Water. Other settlements include Southcott and the area of Canworthy Water north of the River Ottery.

Jacobstow Parish Church is dedicated to St James. There is evidence that a former Saxon church existed on the same site. The current church dates from the 15th century with a nave and chancel and north and south aisles. The granite tower is battlemented and of three stages. It is the second highest church tower in Cornwall.

The Norman font is similar to the font at Altarnun Church.

The altar is an Elizabethan communion table.

The south aisle chapel contains an ancient altar stone which was the main altar stone up until the mid 16th century. It was then removed in the reign of Edward VI when the Church of England was established. Protestant beliefs at the time required that all altar stones had to be removed. For a time the stone was used as a footbridge across a local stream before being restored to the churchyard in the 19th century where it was used as a seat. In 1972 it was reinstalled in the church in its current position.

The tower contains six bells, all cast locally in 1769 in the grounds of the then Rectory.

The cross at the base of the altar is made from nails that were formerly from the 15th century roof.

The Holy Well of St James Well is situated a short walk from the church at the head of a stream. It is thought to be one of many sites on the pilgrim's route between Ireland and the shrine of St James of Compostella in Spain. The small stone building underwent restoration in 2002.

The parish contains several more historic sites including Penhalym which is mentioned in the Domesday Book of 1086. It was known as Penhalun. The site of the 13th century, medieval, moated manor house, Penhallam is open to the public free of charge during the day. It is managed by English Heritage. Dogs on a lead are allowed.

The old farm of Treworgie Barton, meaning the 'homestead above the stream' has a long history.

The historian, Degory Wheare, the first Camden Professor of Ancient History at Oxford University, was born in Jacobstow.


Do you have information of a historic or community interest about Jacobstow which you would like featured on this page please email us with your information.

Location:
In the Tintagel and North Cornwall Area 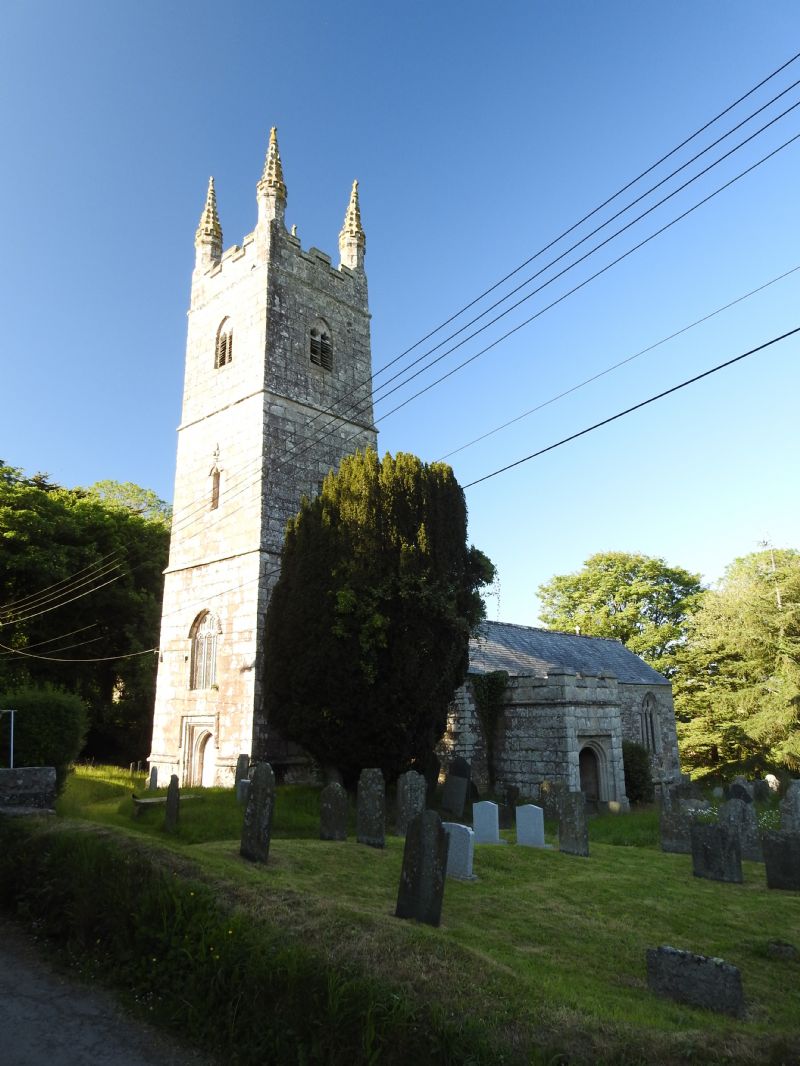 Businesses
in or around Jacobstow