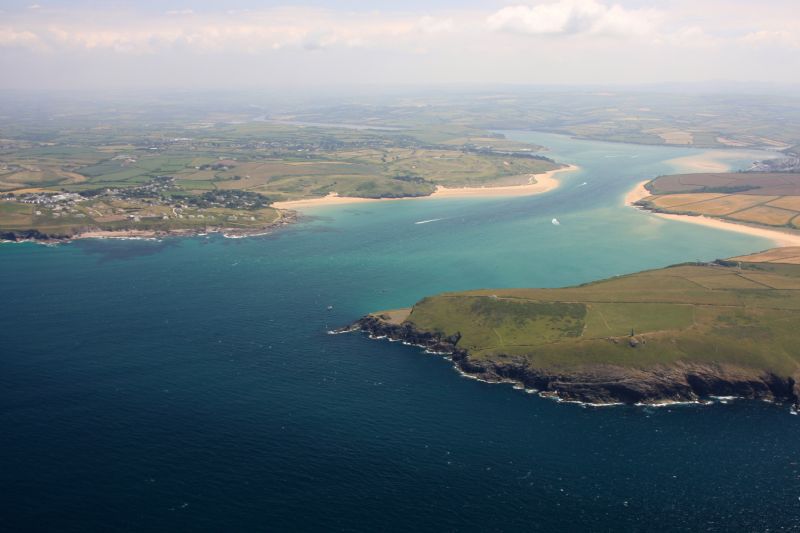 Rock, in Cornish, Pennmeyn, is a village near Cornwall's north coast, on the estuary of the River Camel, opposite Padstow.

Rock has been referred to as 'Britain's Saint-Tropez' and the 'Kensington of Cornwall' due to its popularity with highly affluent and upper class holidaymakers and visitors.

Sometimes referred to as 'Chelsea-on-Sea', Rock has the highest proportion of second homes in Cornwall and is reputed to be home to more millionaires than anywhere else in Cornwall.

Its fine sandy beach stretches to Daymer Bay. Rock sand dunes to the west of the village are a Site of Special Scientific Interest (SSSI), designated for their flora and geology.

The village's name is believed to derive from the old quarry, where rock was taken to be used by sailing ships as ballast, after unloading their cargoes in Padstow. The quarry is now used as a car park.

In 1303, the name was first recorded as Penmayn, Cornish for the head of stones. In 1337, this had become Blaketorre, Black Tor. By the 18th century the name had become Black Rock and today we have the shortened version, Rock.

During daylight hours, there is a pedestrian ferry between Rock and Padstow named after the old place name, the Black Tor.

Rock is the home of Sharp's Brewery, a real ale brewery established in the mid 1990s and famous for the very popular Doom Bar ale.

Five star food and accommodation can be found at Rock including a Michelin starred restaurant.

A water taxi is available and there is a helipad nearby.


Do you have information of a historic or community interest about Rock which you would like featured on this page please email us with your information.

Location:
Rock is in the civil parish of St Minver Lowlands around 4 miles (6.4 km) north west of Wadebridge. 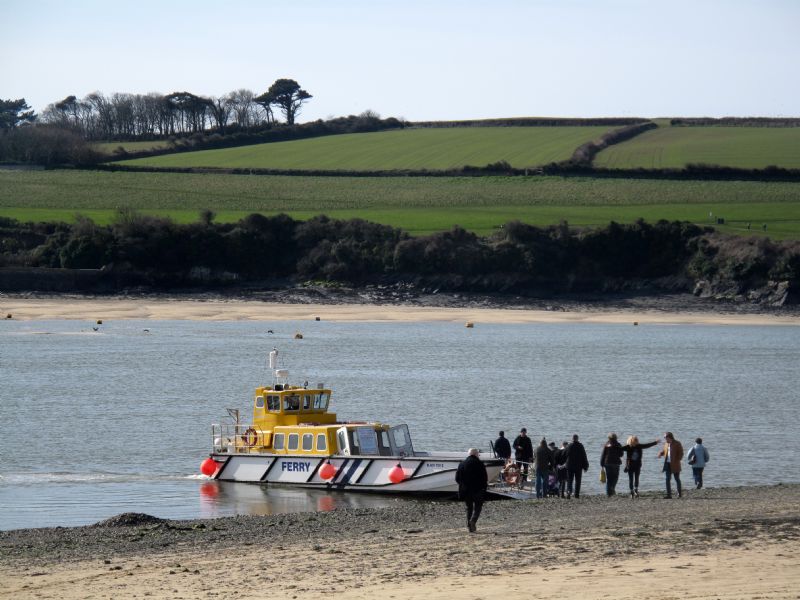 Businesses
in or around Rock