Grampound is a quiet village on the River Fal which has a history stretching back to Roman times and which became a thriving port in the Norman period with ships being able to moor here.

The name Grampound is believed to derive from the Norman French 'grand pont' meaning 'great bridge'. The town which we know today came into existence in the 13th century and was part of the ancient Manor of Tybesta, whose Lord of the Manor was in charge of the Fal's fisheries and held other rights over the use of the river. Grampound is mentioned in the Domesday Book. It received a number of charters.

During the latter part of the 13th century Grampound was known as the Borough of Ponsmur which was its name in the Cornish language.

As the Fal River silted up the 'great bridge' was built and the town slowly lost its importance as shipping could no longer negotiate the river here.

Grampound had two water mills which originally began working in the Norman period. Known from the 1600s onwards as Town Mills, these grist mills would have ground corn for flour.

Today, Grampound still has the only bark tannery in Cornwall. This tannery has a famous connection. It provided the skins for the sails and hull of the curragh, St Brendan in which Tim Severin crossed the Atlantic in 1976 to prove that the journey could have been made by St Brendan a thousand years before Columbus who had always previously being credited with he first Atlantic crossing.

At one time 5 tanneries operated in the area, supplied with their leather by huge cattle markets held here.


Do you have information of a historic or community interest about Grampound which you would like featured on this page please email us with your information. 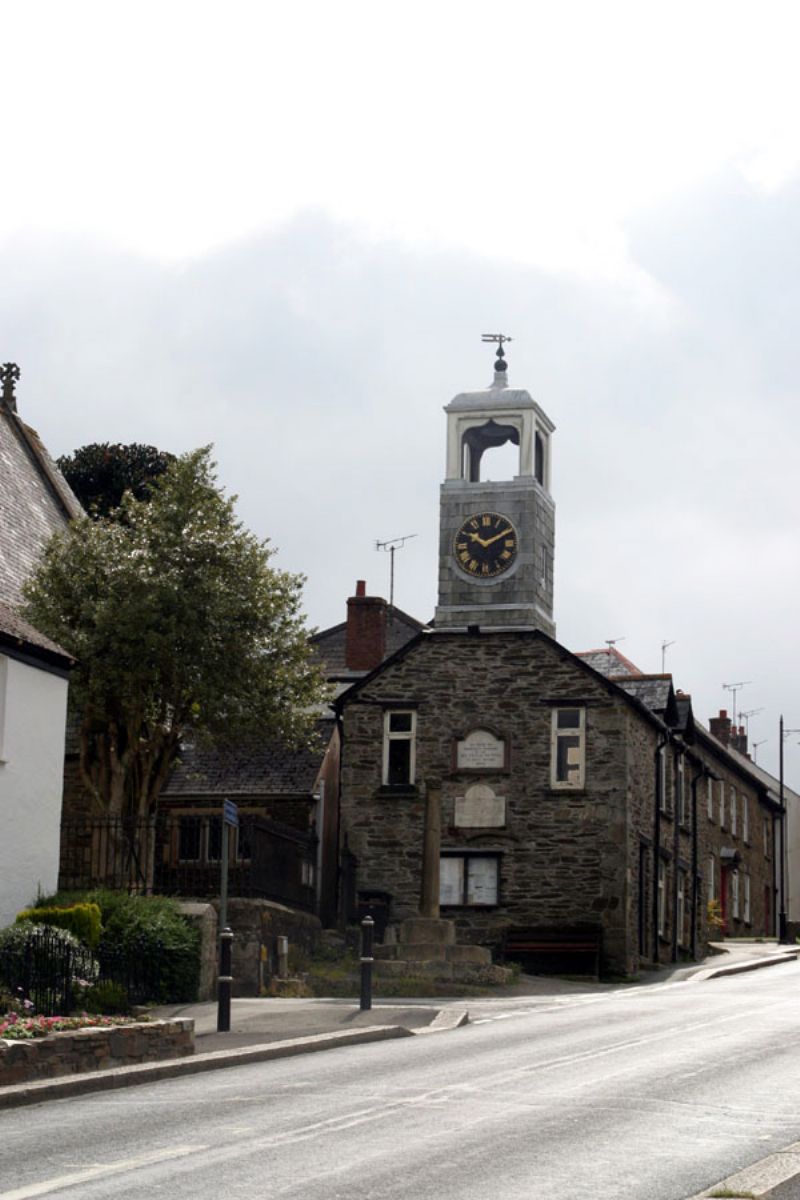 Businesses
in or around Grampound 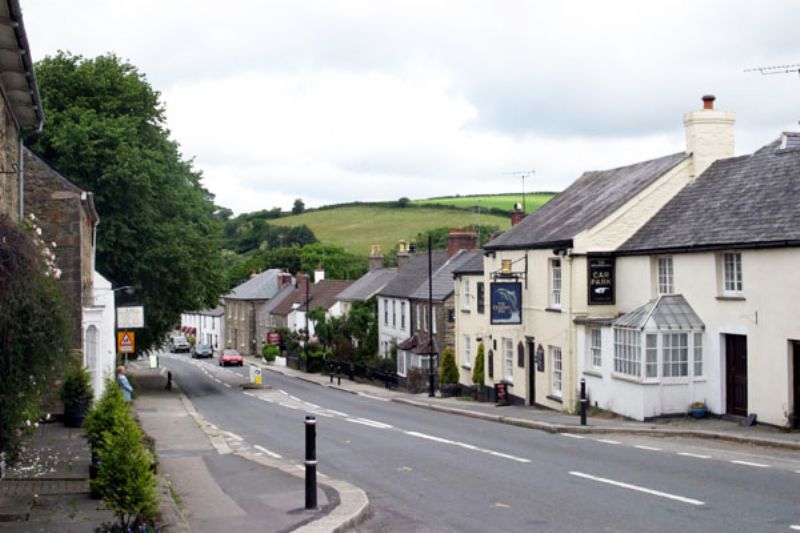 Churches
'10 of the Best'
Guides to Cornwall