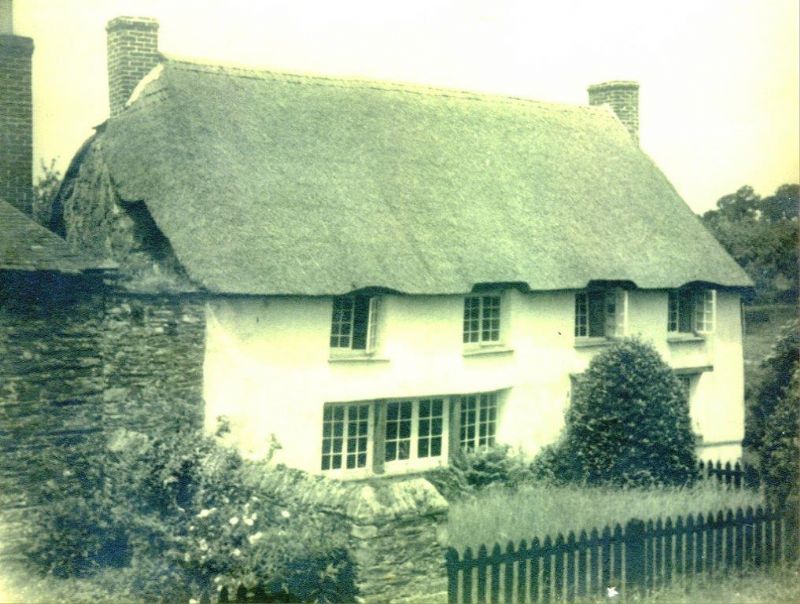 Malpas is a river side village near Truro with an association with Arthurian legend.

A beautiful location on the convergence of three of the Fal's waterways - the Tresillian River, the arm of Truro River leading to the city and the Truro River as it flows towards the Fal and Carrick Roads.

The love story of Tristan and Iseult tells how Iseult crossed the Truro River at La Mal Pas, the early name for today's Malpas (pronounced Mopus). A ferry crossing which was to reunite her with her lover as she travelled from the ancient Moresk to Kea.

The name Malpas derives from the French 'mal pas' meaning 'bad passage', a name which it inherited from the reputation of the ancient ferry crossings here.

In more recent history is Jenny Davies also known as Jenny Mopus, who was the owner of a ferry here until she died aged 82, in 1832. Jenny stated that her worst passengers were women and pigs (wemmin and pigs). A portrait of Jenny Davies hangs at Tregothnan. The house and estate are private and not open to the public.

Many vessels used to visit this part of the river during the industrial heyday of the 19th century carrying coal and other commodities. Even the great vessels carrying timber from Norway anchored here for their cargo to be unloaded onto rafts to be taken up the shallower stretch of the river to Truro and the mines beyond.

There was formerly an important oyster bed here.

It is possible to walk from Malpas to St Clement along a public footpath which starts at the eastern end of Malpas.

Hi,
I read your article on Mopus with much interest. I had quite forgotten about Tristan and Iseult. What caught my interest was your mention of former oyster beds there. The summer of 1946 was a glorious one, not least because I had just been 'demobbed'. For a few months I rented a former, old cider house in Merther Lane from a nearby gentleman farmer.

I discovered an old, sunken lane that ran between low-growing oaks down to a point at the junction of Tresillian Creek and Truro River. It was a delightful walk and in those days there was still a ferry from and to Malpas, a rowboat that could be summoned by ringing a bell. For a time I used it until Helen Sugden who lived in the village, but taught school at St Michael Penkivel very kindly gave me the use of her praam-dinghy, of which she had no need during the holidays.

I got know a group of young men and women, art students who were renting a house boat laid up in a creek at the east end of the village. What is of interest is that in those days at low tide there were extensive stretches of golden sand and we would walk abreast in shallow water randomly poking the bottom with sticks fitted with a nail at the end. We would very quickly spear enough lemon sole (I think, they were. I'm not a fisherman.) to make lunch or dinner for the ten of us. Many years later I saw that it was now all viscous mud.

In those days the big old house, I think it was called Pencalenick, on Tresillian Creek was derelict, open to all and sundry. I remember we went there and sat on the great upstairs landing one midnight to conjure any ghosts, but were disappointed. Or said we were.


The three old photographs appear courtesy of Glyn Nicholas, whose memories of Malpas are shown above .

The third photo was taken in 1946 from a lane that runs, or used to, from somewhere near
Truro School along the ridge to Malpas. The small creek with the houseboat mentioned above can be clearly seen.


Do you have information of a historic or community interest about Malpas which you would like featured on this page please email us with your information. 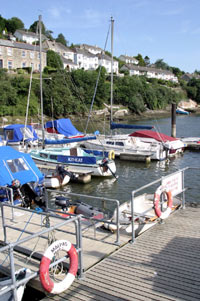 Businesses
in or around Malpas 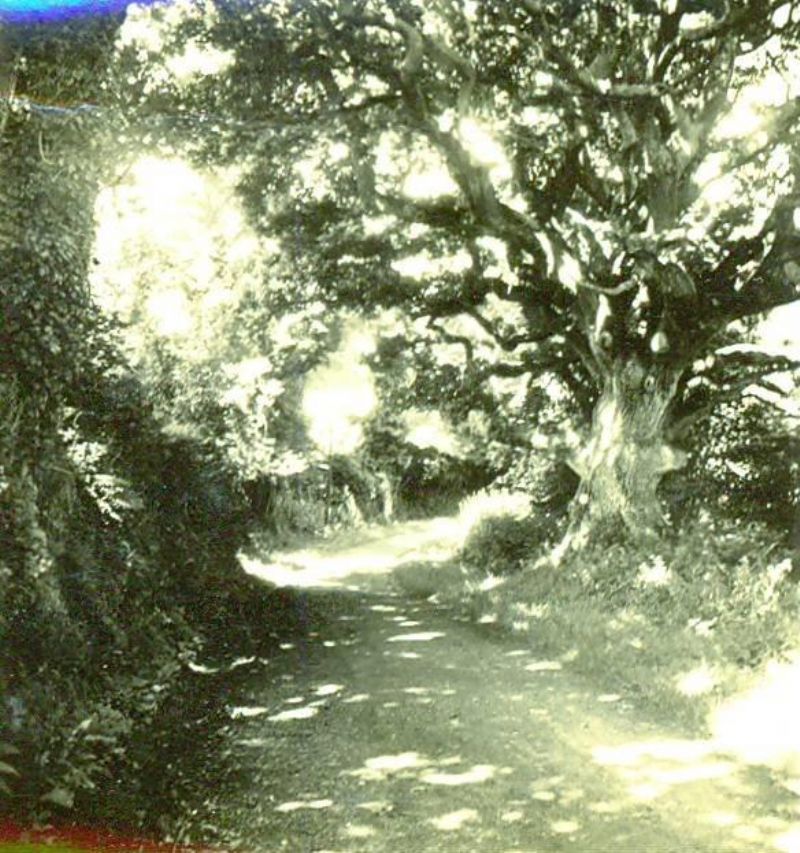 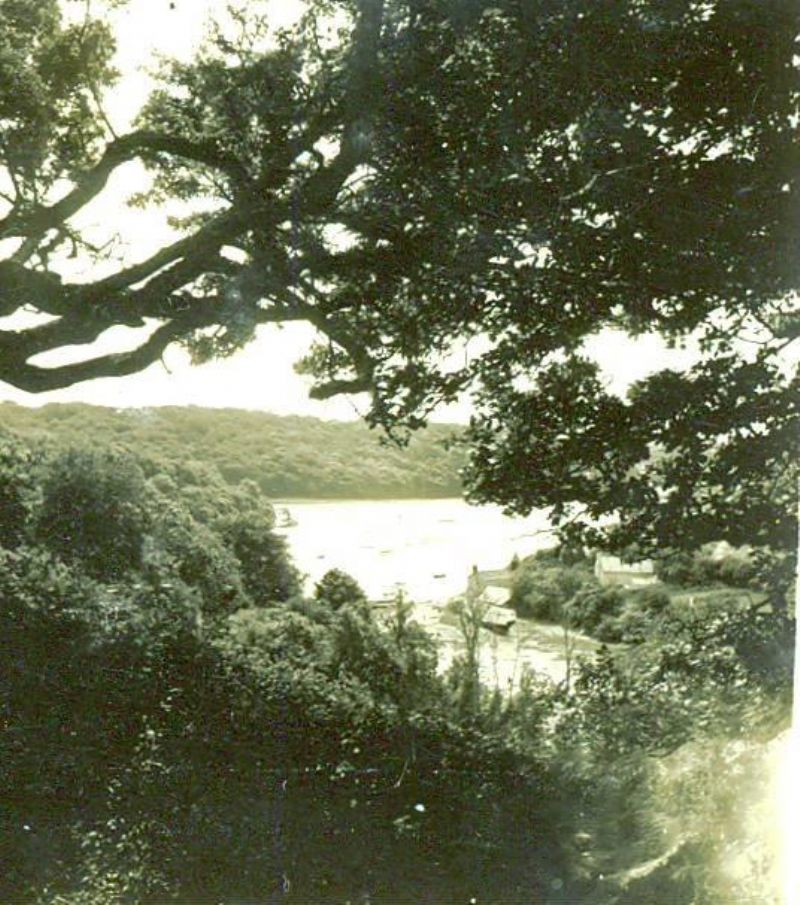 Folklore
Hiking and walking
'10 of the Best'
Guides to Cornwall