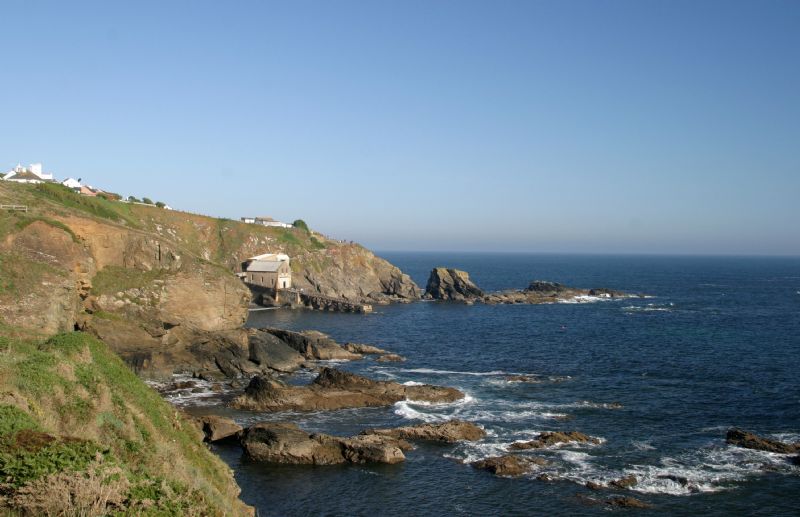 The remains of the former Lizard Lifeboat Station can be seen. Built in 1859 in response to the wreck of the Czar off Bass Point, the lifeboat was launched 136 times from Polpeor Cove, saving over 500 lives before it was closed in 1961.

C.A Johns in his 'Week at the Lizard' (1882) mentions Polpeer Cove as being a popular spot for local fishermen to haul up their boats, bringing their catch of pilchards ashore for salting and storing at the fish cellars in the cove.

The cove is accessed by a steep road from Lizard Point.

Polpeor Cove beach is dog friendly with dogs allowed on the beach all year round.


Do you have information of a historic or community interest about Polpeor Cove which you would like featured on this page please email us with your information. 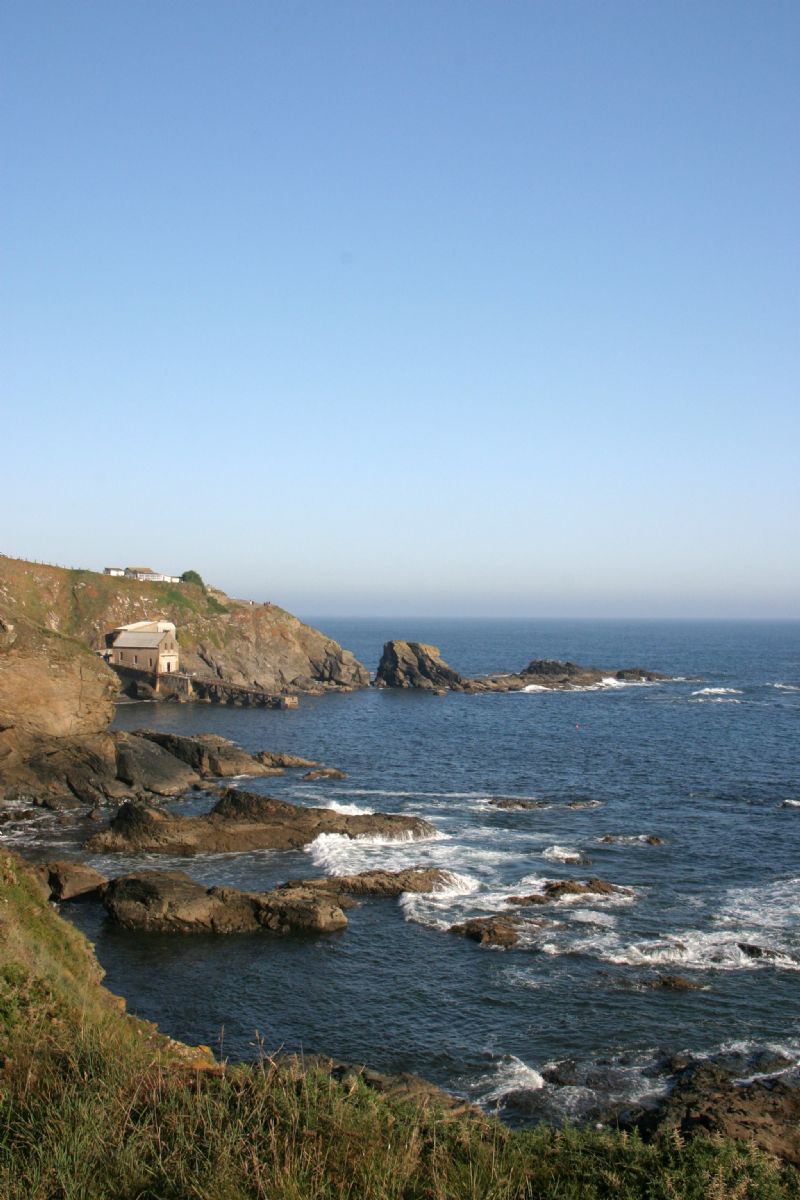 Businesses
in or around Polpeor Cove 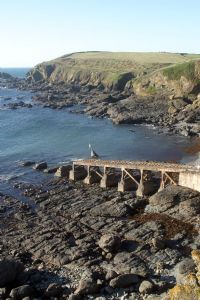