Cornwall > A to Z > Tintagel and North Cornwall > St Endellion 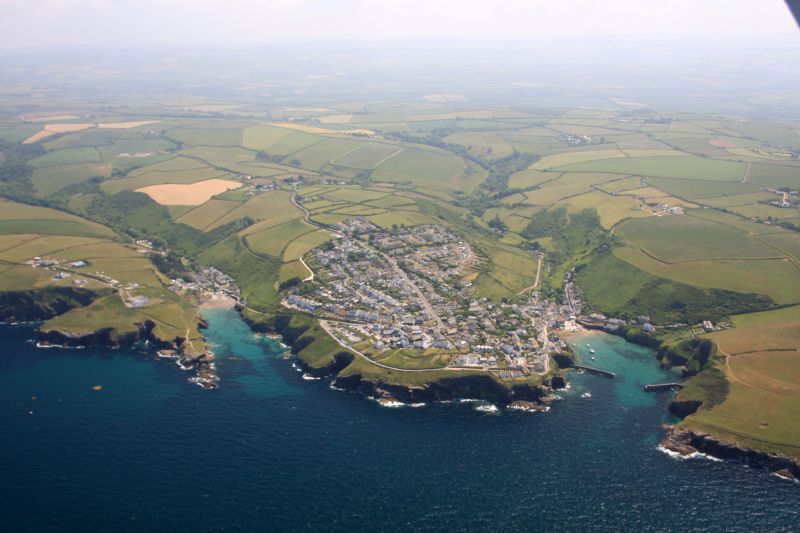 St Endellion, in Cornish, Endelyen, is a parish and village in north Cornwall.

St Endellion lies within a designated Area of Outstanding Natural Beauty (AONB).
The civil parish of St Endellion, including Port Isaac was created in 1913.

The parish church is a fine 15th century building in the Perpendicular style. It contains excellent examples of stone and wood carving. St Endellion has been a collegiate church since the 13th century, escaping the dissolution of colleges in 1545. Every year, two classical music festivals are held here - one at Easter the other at the end of July. These have been established since 1974 and 1959 respectively.

The parish takes its name from Saint Endelienta, who is believed to have visited the area in the fifth century. Saint Endelienta is one of the children of King Brychan. There are two wells near the village dedicated to her.

Of mineralogical interest is Bournonite, a lead and copper antimony sulphide, (also known as Endellione or Endellionite) found here.

There are two notable ancient buildings in the parish - both listed buildings.
The house of Roscarrock has some medieval remains. Tresungers dates from the late 16th century.

Nicholas Roscarrock, of Roscarrock (1548-1634) was responsible for writing on the lives of the saints including many of Cornwall's saints.

Robert Boheathland was a colonist of Jamestown, the first English colony in North America (ca. 1607)

Dr Rowan Williams, a former Archbishop of Canterbury, was made a prebend at St Endellion Church.


Do you have information of a historic or community interest about St Endellion which you would like featured on this page please email us with your information. 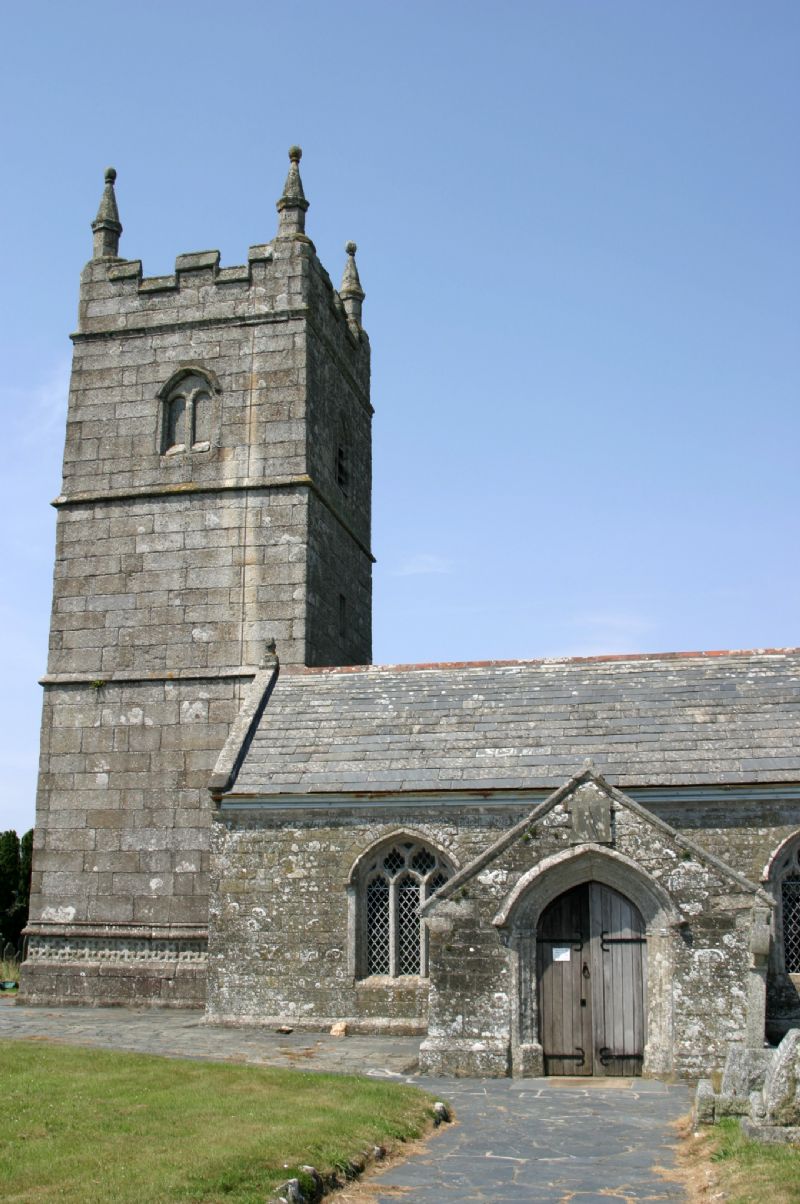 Businesses
in or around St Endellion