Cornwall > A to Z > Looe and South East Cornwall > Portwrinkle 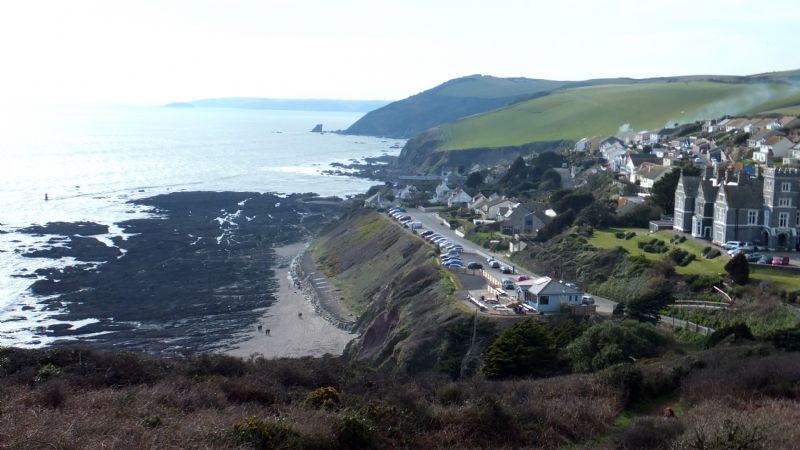 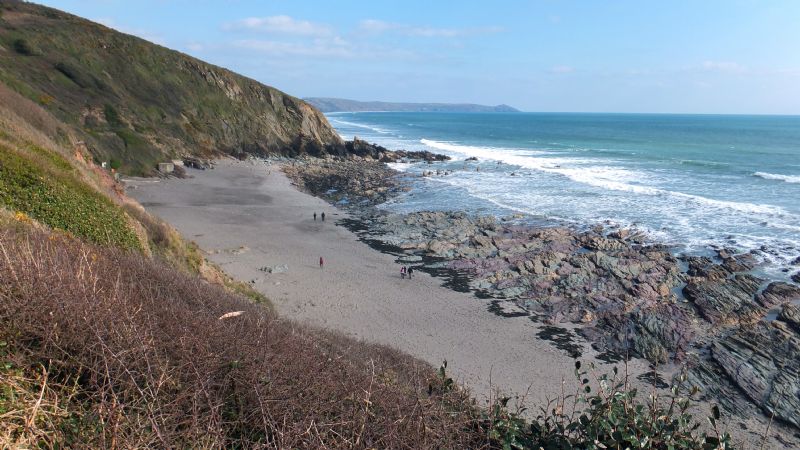 Portwrinkle, in Cornish Porthwykkel, is a small village on the south east coast of Cornwall with a fine view along Whitsand Bay and a history which stretches back to medieval times.

Traditionally a fishing village, it still has its harbour and you can still see the remains of the 17th century pilchard cellars, or pilchard palaces as they used to be called. They have now been incorporated into housing.

In the early 1600s the Carew family of Antony granted a lease to Oliver Walleys of Sheviock parish for the building of pilchard storing and processing works.

The small harbour was built shortly after the pilchard processing facilities with the cost being shared by the Carew family and the inhabitants of Sheviock parish.

The former port of Port Wrickell was important for fishing and the impressive fish cellars remain, a reminder of the days when pilchards would have been salted here in these 'pilchard palaces' before being exported to Mediterranean countries.

In the early part of the 20th century when fishing was no longer a thriving industry, the pilchard cellars became home to soldiers for a short time before they were sent to France to fight in World War I.

Smuggling was another popular activity along this coastline and the old coastguard boathouse and the cottages which housed the men and their families can still be seen.

There are no shops in Portwrinkle. The nearest Post Office is at Crafthole.

There are two small car parks on the cliffs above the beaches. Toilet facilities are available.


Do you have information of a historic or community interest about Portwrinkle which you would like featured on this page please email us with your information. 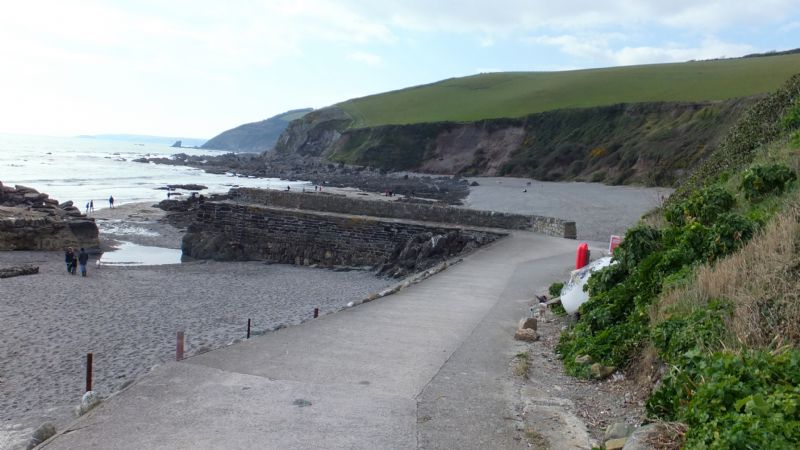 Businesses
in or around Portwrinkle 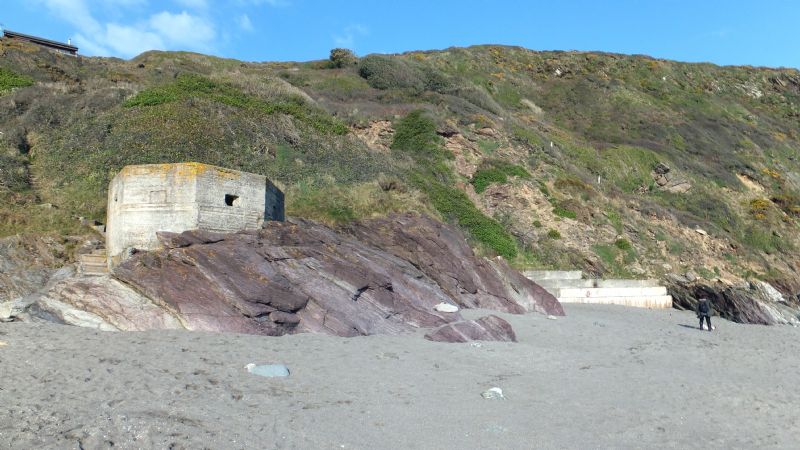 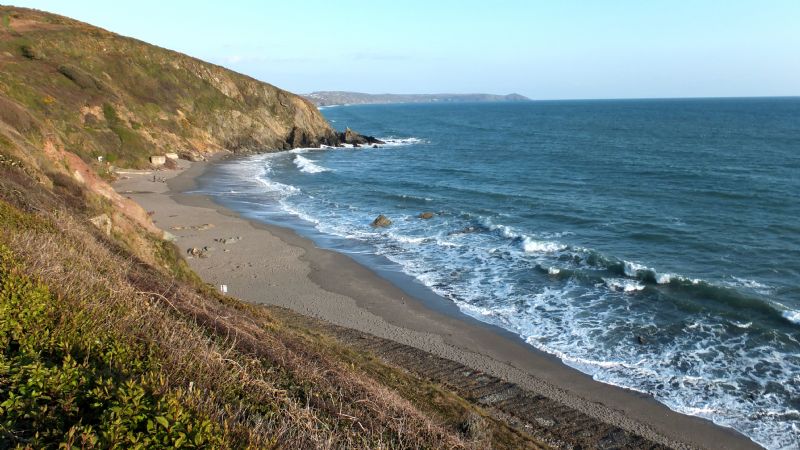 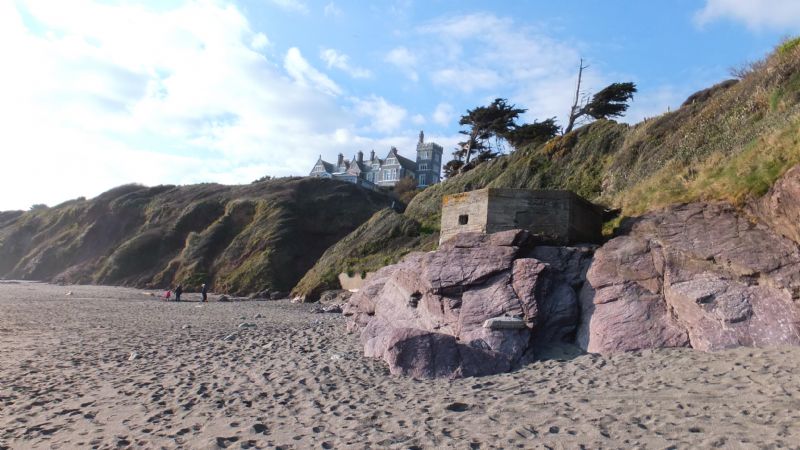 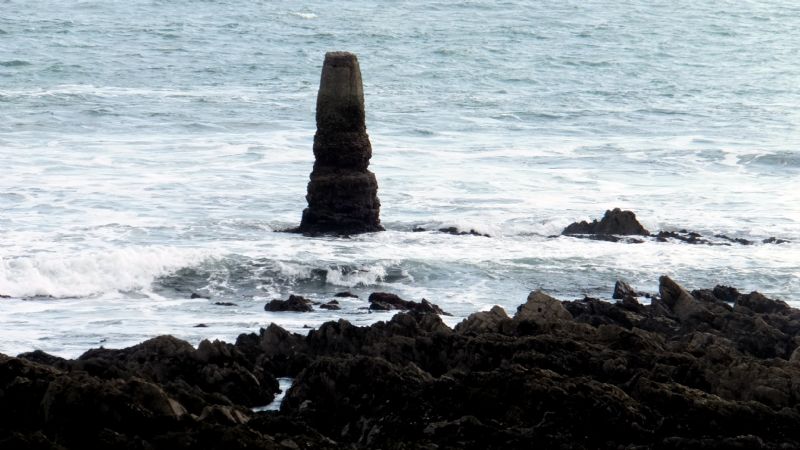