Cornwall > A to Z > Looe and South East Cornwall > Polperro 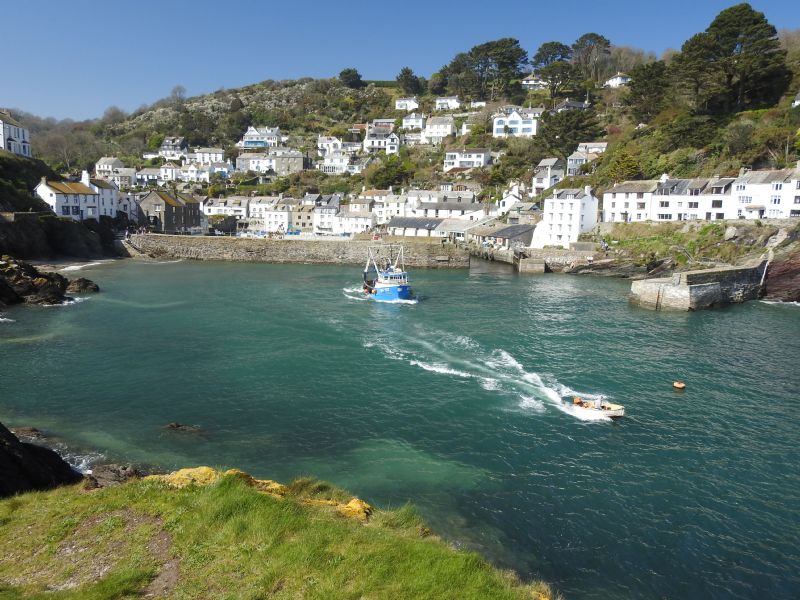 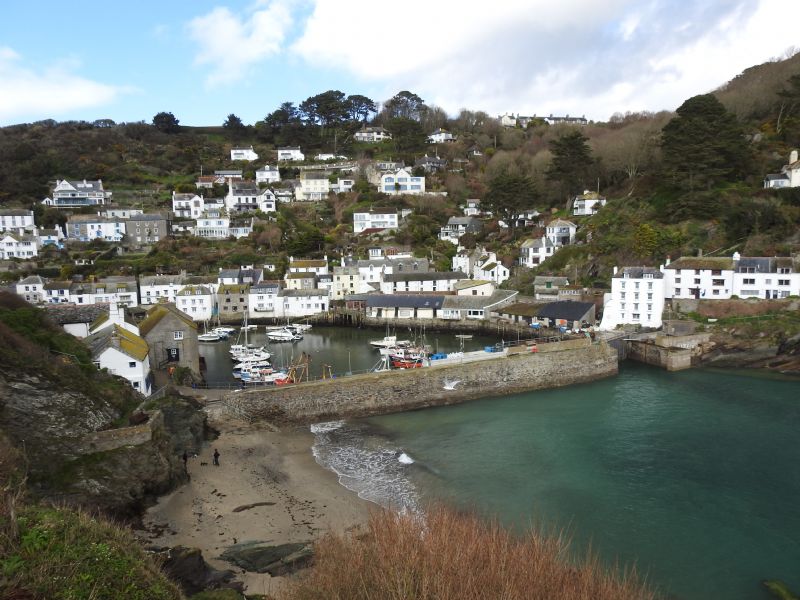 Polperro, with its famous picturesque fishing harbour is magnificently situated within a steep sided valley which meets the sea on the south east coast of Cornwall.

Renowned for its association with smuggling, shipwrecks and fishing, Polperro has a fascinating history stretching back over centuries. The village was already well established by the early 14th century.

Pilchards would have been the mainstay of the fishing industry in the 17th, 18th and 19th centuries.

Today, the harbour is still a bustling place with its fishing boats continuing to ply their trade. Tiny narrow winding streets and alleyways lead to the harbour, some barely 1.5 metres wide.

Jonathan Couch, Doctor and Author, was born at Polperro in 1789. He spent his life here and published the History of Fishes of the British Isles in 1865. Couch's History of Polperro was found in manuscript form and published after his death by his son, Thomas Quiller Couch.

Every June Polperro holds a festival which lasts for around nine days. For details see Events link.


Film and TV in Polperro

Several films have used Polperro as a filming location.


Where to Stay in Polperro

Polperro has good local facilities and a wide range of holiday accommodation available. A large car park is available.


Do you have information of a historic or community interest about Polperro which you would like featured on this page please email us with your information. 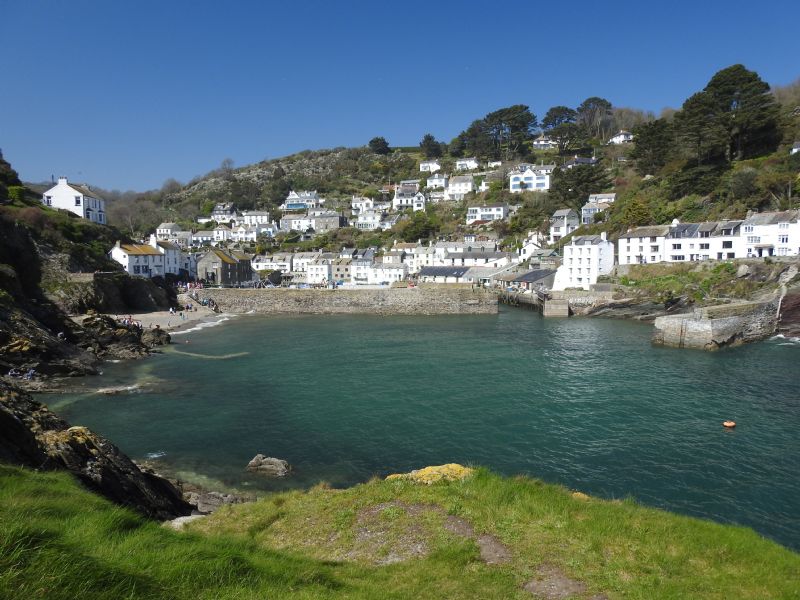