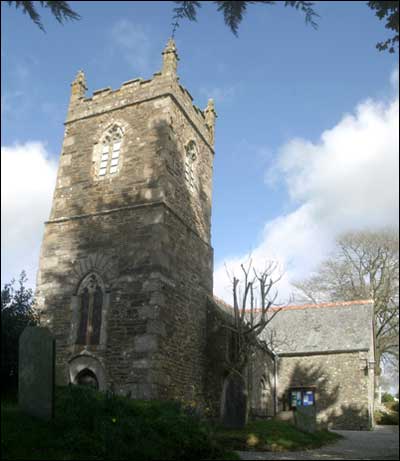 Manaccan parish and village are located in the ancient Meneage area, south of the Helford River, between Helston and the Lizard.

Meneage derives from the Cornish for'Monks land'. The name is ancient and existed prior to the Norman invasion. Manaccan is first recorded in a Charter of King Eadgar dating 967 when it was known as Lesmanoc meaning in Cornish, 'court of the monks'. The village and church were also known as Minster until the time of Henry VI and a house survives known as Minster Farm.

Manaccan parish church is thought to be dedicated to St Mannaccus and St Dunstan and originated in Norman times with an example from the Early Norman period being the south door. The church is famous for its fig tree which grows out of the south wall and which is over 200 years old. It is believed that it brings bad luck to pick figs from the tree. The parish feast falls on the Sunday closest to October 14th.

There is a holy well at Tregonwell. The ancient Manor of Kestle lies within the parish.

Manaccan is famous in geological and mineralogical circles as being the place where the metal, titanium, was discovered in 1791. Manaccanite, as it was referred to, was found by William Gregor in the stream which powered Tregonwell Mill.

Captain Bligh of 'Mutiny on the Bounty' fame came here as a surveyor for the Admiralty. His activities prompted suspicion and he was arrested by the local people who thought he was spying for the French.

Another famous person associated with Manaccan is the Rev Richard Polwhele, a Cornish historian, who wrote the History of Cornwall (1816). He was vicar here for a number of years from 1794 to 1821.

Of archaeological interest are Treath and Rosemorder.


Do you have information of a historic or community interest about Manaccan which you would like featured on this page please email us with your information. 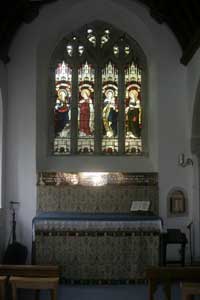 Businesses
in or around Manaccan 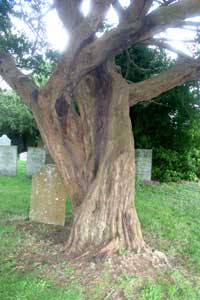