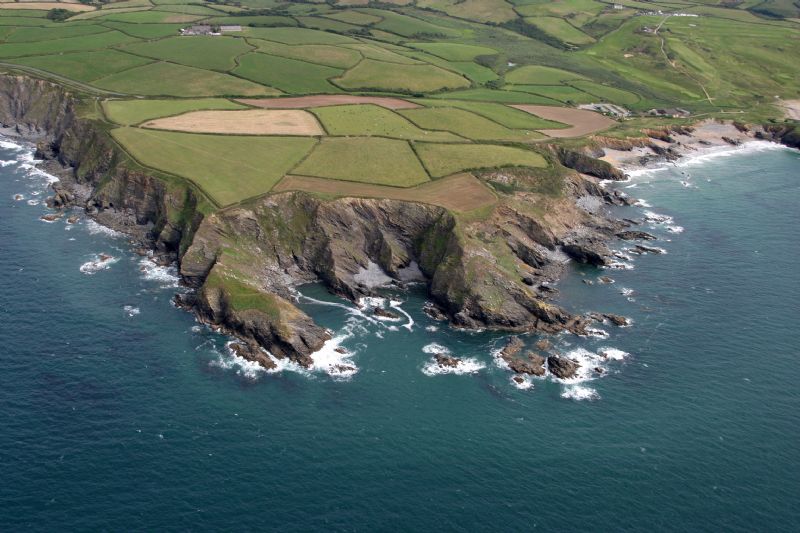 Gunwalloe lies on Cornwall's south coast on the Lizard Peninsula. The parish is home to fine beaches, a long history and a very unusually situated church.

Gunwalloe was one of the filming locations used for the BBC's latest adaptation of Poldark.

The Manor of Winnianton is mentioned in the national survey of land carried out in 1086, the Domesday Book. Winetone / Uingetona / Uinnetona / Winnetona: King's land, formerly Earl Harold; Count of Mortain.

Gunwalloe parish church dates from the 15th century but a Norman font remains demonstrating that there was a church on the site prior to the current one. The church is tucked into the cliffside. Its tower is believed to be older than the main building, possibly dating from the 1200s.

Close to the church is the site of what was a tremendously important manor at the time of the Domesday Book in 1086. Winnianton Manor gave its name to the whole hundred of Kerrier. The Manor of Winnianton was held by King William I. Today, for comparison, this area roughly equates to the whole area covered by Kerrier District Council.

Gunwalloe was formerly owned by the Penrose family of the Helston area and the village formed part of their extensive estate.

Gunwalloe is well associated with tales of smuggling and shipwrecks including in 1526 the St Anthony carrying gold and silver belonging to the King of Portugal and in 1779 the wreck of the Dutch vessel Slando Welvern carrying wine. This coastline is littered with wrecked ships many of which date from the 1700s and some of which were laden with treasures.


Do you have information of a historic or community interest about Gunwalloe which you would like featured on this page please email us with your information. 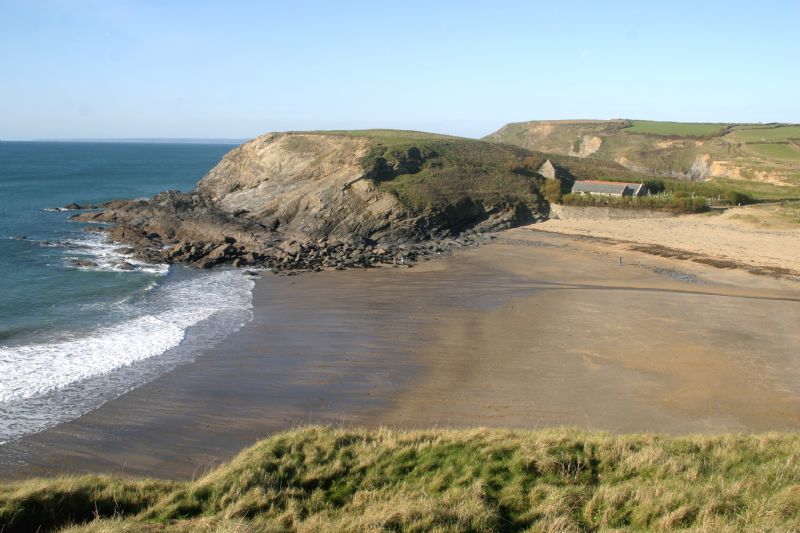 Businesses
in or around Gunwalloe 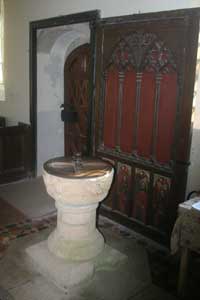