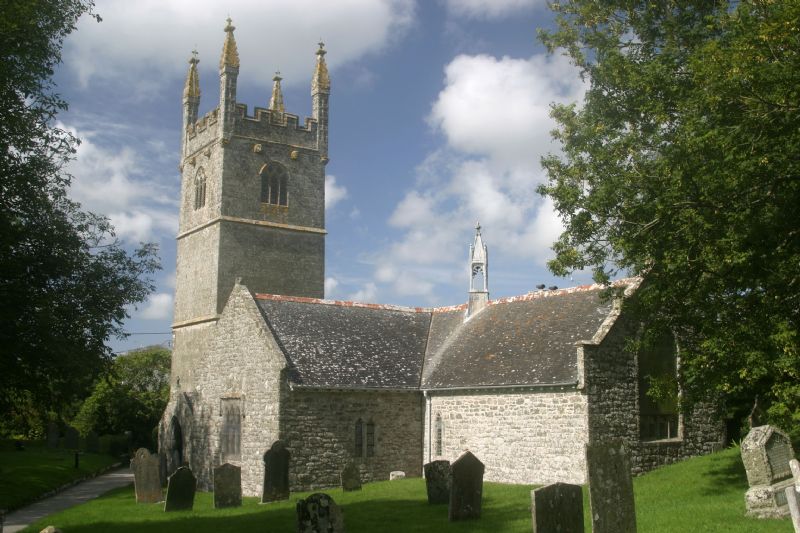 Germoe is a quiet village and parish situated between Penzance and Helston with a wealth of historical interest associated with the saint after whom it receives its name, St Germoe and with the mining which took place here in the 19th century.

Much of Germoe's population lives in or around the churchtown.

The church stands in the centre of the village. The current church site was recorded as early as the 12th century. There are some Norman remains with the church mostly dating from the 15th century.

In the church yard is St Germoe's Chair, which plays an important part in the Palm Sunday procession with the lesson being read and a hymn sung at the chair. There is some suggestion that St Germoe himself is buried here.

The Holy Well of Saint Germoe stands a short distance south west of the church. It was restored for the Silver Jubilee of H.M. The Queen in 1977.

The Feast of St Germoe takes place annually during the first weekend in May.

The mensfolk of Germoe and the neighbouring parish of Breage had a fearsome reputation when it came to the old practice of wrecking and smuggling. Such was their eagerness to engage in this activity, it is said they would lure vessels onto the nearby beach of Praa Sands in order to plunder their cargo. An old anecdote exists which probably refers to these activities - 'From rocks and shelving sands and from Breage and Germoe men's hands, Dear God deliver us'.

The mining of tin took place here in the 1890s at New Great Work mine which employed 85 people at its peak. Over £1250 of tin was produced in four years.

Tregonning Hill stands within this parish.

THE FAIRY FAIR IN GERMOE.

BAL LANE in Germoe was a notorious place for piskies. One night Daniel Champion and his comrade came to Godolphin Bridge,--they were a little bit "overtook" with liquor. They said that when they came to "Bal Lane," they found it covered all over from end to end, and the Small People holding a fair there with all sorts of merchandise--the prettiest sight they ever met with. Champion was sure he saw his child there; for a few nights before, his child in the evening was as beautiful a one as could be seen anywhere, but in the morning was changed for one as ugly and wizened as could be; and he was sure the Small People had done it. Next day, telling the story at Croft Gothal, his comrade was knocked backward, thrown into the bob-pit, and just killed. Obliged to be carried to his home, Champion followed, and was telling of their adventure with the Small People, when one said, "Don't speak about them; they 're wicked, spiteful devils." No sooner were the words uttered than the speaker was thrown clean over stairs and bruised dreadfully,--a convincing proof to all present of the reality of the existence of the Small Folks.


Do you have information of a historic or community interest about Germoe which you would like featured on this page please email us with your information. 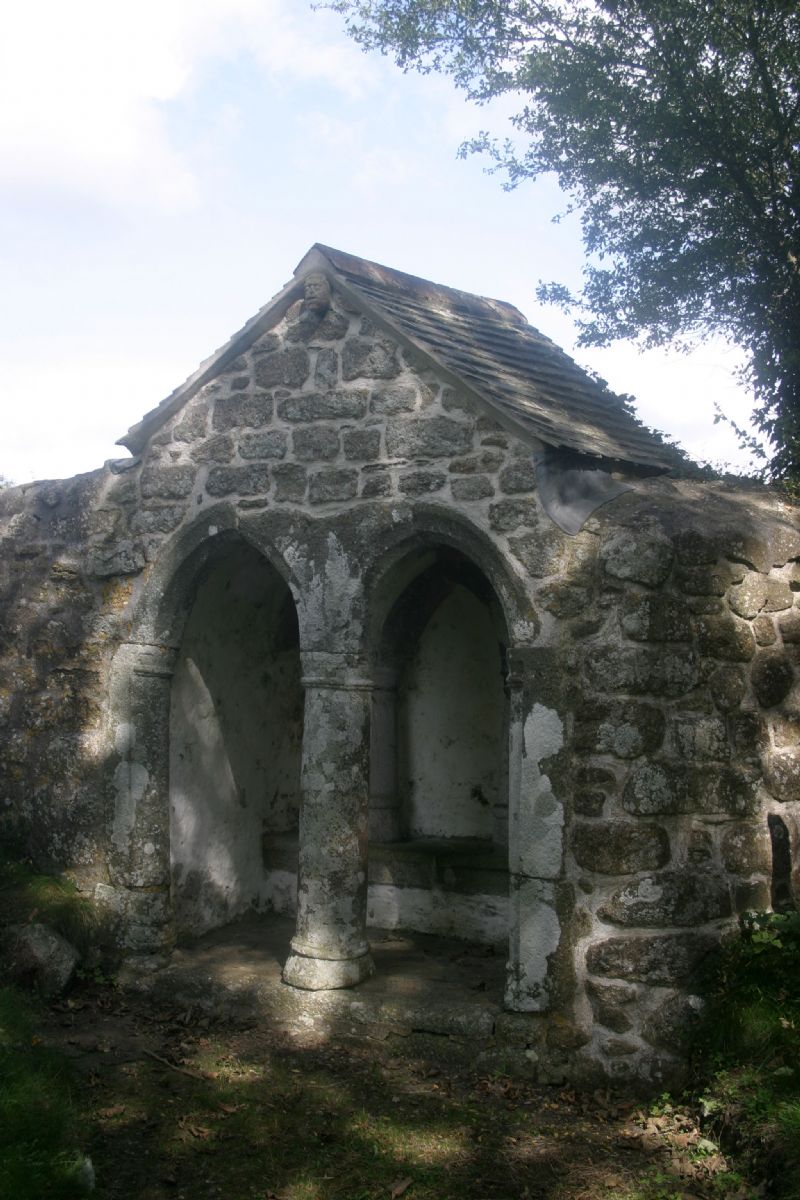 Businesses
in or around Germoe 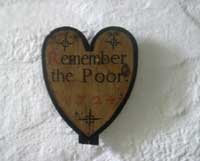