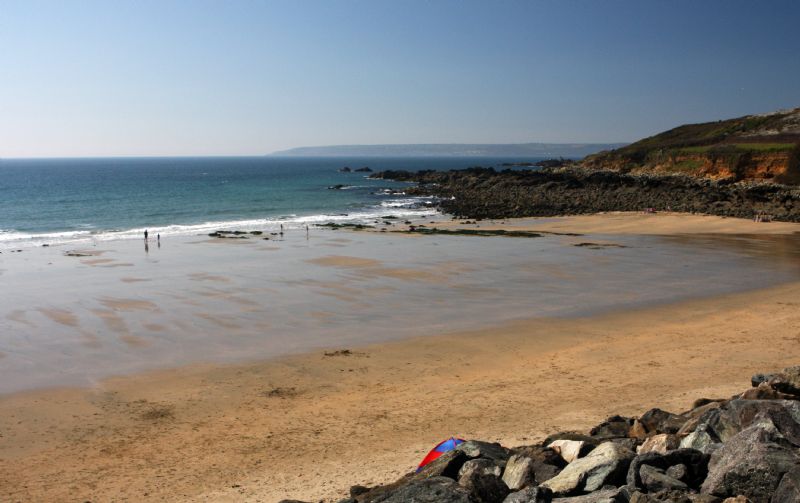 Perranuthnoe is a parish and village standing on Mount's Bay.

It has a large sand and pebble beach.

Perranuthnoe's church is dedicated to Saint Piran and Saint Michael and was originally 13th Century in origin. The church underwent a rebuild in 1883 except for the tower which had been added in the Tudor period.

Tithe maps of this area from a couple of hundred years ago show there was formerly a vineyard here, where grapes grown on sheltered terraces were used for wine-making.

Perranuthnoe was mentioned in the Domesday Book of 1086 as having a value of 10 shillings and land for four ploughs. It had seven villagers and eight smallholders.

Remains of trees have been seen on the beach at Perranuthnoe at low tides following storms which support the view that a large part of Mount's Bay was once wooded.

In the 19th century there were many mines within the parish including Trebarvah Mine, also known as Wheal Castle. This mine produced copper, iron, tin, lead and zinc. At the beginning of the 20th century, Perran Silver Mines produced 96 tons of silver ore between 1903-07, worth, at the time, £4347.

The nearest Tourist Information Centre is at Penzance.


Do you have information of a historic or community interest about Perranuthnoe which you would like featured on this page please email us with your information.

Location:
Located in West Cornwall on the South coast between Penzance and Porthleven, Perranuthnoe is easily accessible from the A394 Penzance to Helston road.
IntoCornwall Area Map Land's End Peninsula Map 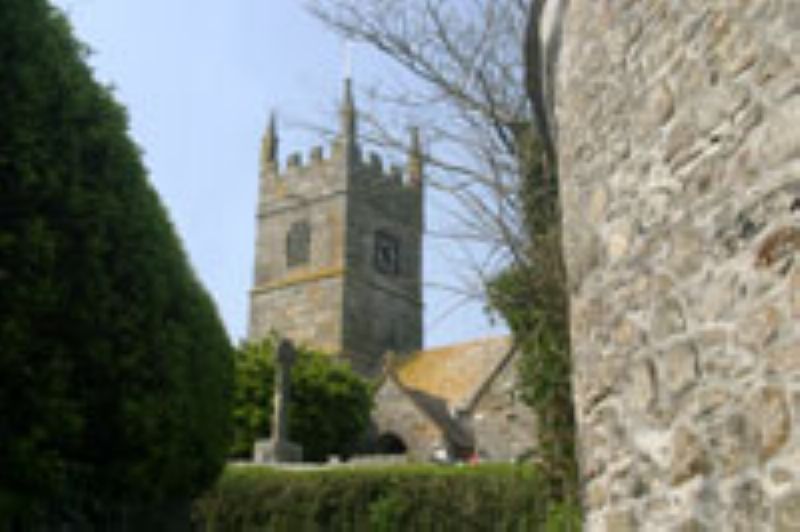 Businesses
in or around Perranuthnoe 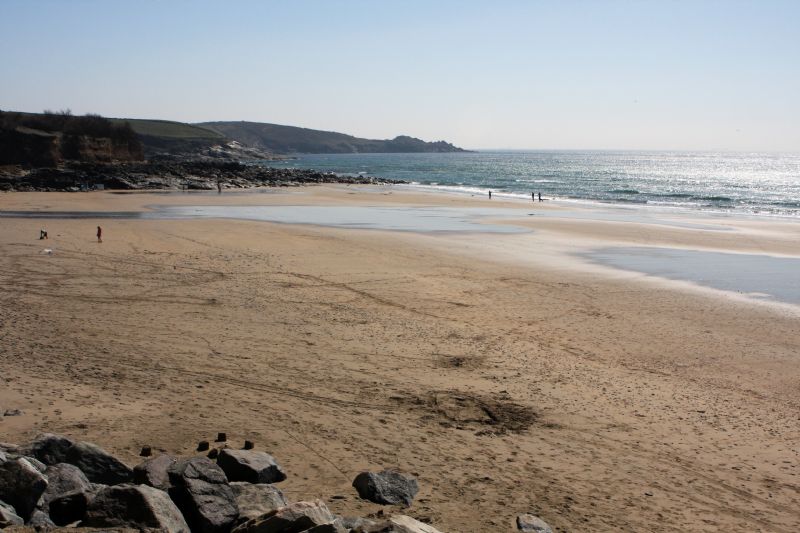