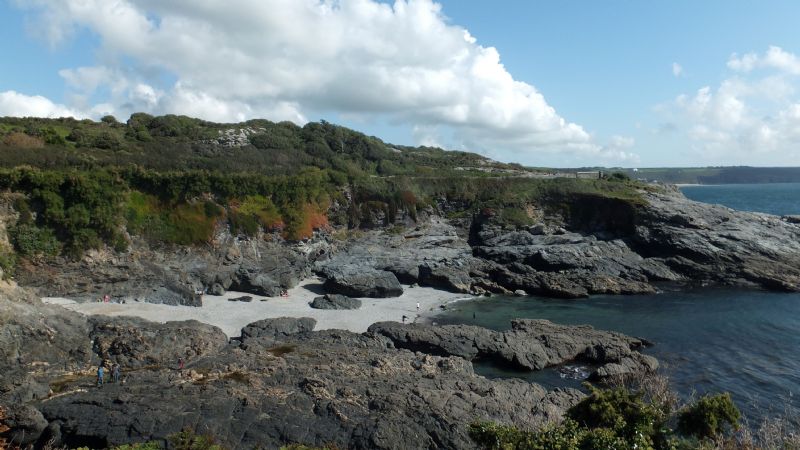 Prussia Cove is tucked away in a beautiful location on the eastern side of Mount's Bay.

Its name derives from that of an infamous local smuggler - John Carter - who is believed to have carried on his smuggling activities here. He was self styled, the King of Prussia after Frederick the Great whom he greatly admired.

Shipwrecks are another important historical feature of Prussia Cove. The Warspite, at the end of her service, left Portsmouth for Clydeside but on April 23rd 1947, after a major storm, she drifted onto the rocks at Prussia Cove. The storm damage exceeded the devastation of two wars and no longer able to continue with her journey, the Warspite had to be demolished where she lay.

The sheltered cove is popular for swimming.

The International Musicians Seminar is held at Prussia Cove annually. Click on Events for more details.

Parking is in a field at the top of the footpath which leads to the sea.


Do you have information of a historic or community interest about Prussia Cove which you would like featured on this page please email us with your information.

Location:
Easily accessed from the A394 Penzance - Helston road. Turn opposite the Falmouth Packet Inn and follow the signs for Prussia Cove. The car park is clearly signposted. 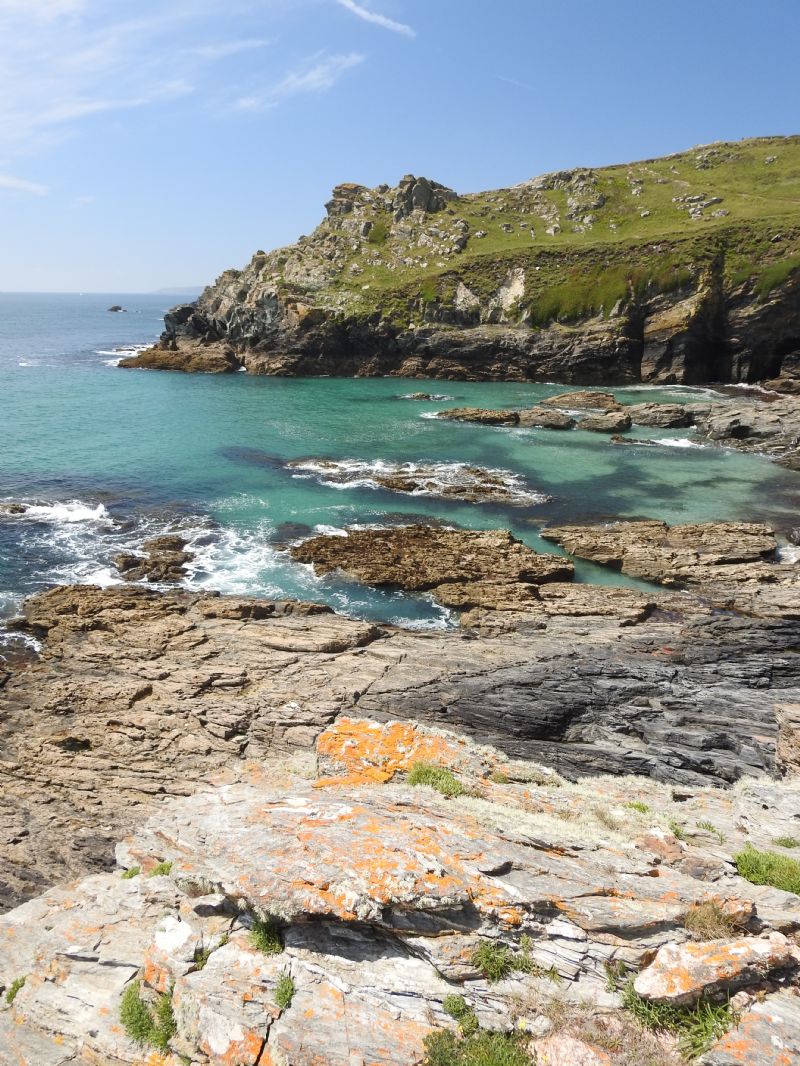 Businesses
in or around Prussia Cove