Pendeen lies in the heart of West Penwith in an area long associated with Cornwall's mining history.

Picturesque 19th Century stone miners cottages, two fine pubs, a village store and a variety of local shops lie at the centre of the village.

The name Pendeen is believed to mean 'headland of the fort from the Cornish words 'pen'(headland) and 'din'(castle). Up until the 1840s the land now called Pendeen was classified as part of the parish of St Just. The name, Pendeen, at that time referred to the headland and the manor house. From 1846, Pendeen became a parish in its own right when Trewellard, Portheras, Boscaswell Downs and Lower Boscaswell were separated from St Just parish. This became necessary as the population of the area increased massively during the heyday of the mining industry.

Pendeen lighthouse has been in service since 1900 and it is now looked after by the Trevithick Trust who offer tours of the light to the public.

Pendeen church was built in 1851 by the villagers, for their Reverend, Robert Aitken, who is now buried there.

Dedicated to St John,the cruciform church is well worth visiting.

A local manor house, Pendeen Manor farm is famous for being the birthplace of the renowned 18th Century Cornish historian, Dr William Borlase and also for the enigmatic archaeological feature which stands in its grounds - Pendeen Vau, an Iron Age fogou.
(Please note that Pendeen Manor is a private home and permission needs to be obtained from the owners before visiting the fogou).

Overlooking Pendeen is a hill known as Carn Eanes or 'The Carn'. It is a pleasant walk up past the church onto Pendeen Carn and the views from the summit are excellent, extending towards Gurnard's Head and beyond Botallack. There is a quarry near the summit which provided the granite for the building of Pendeen church.


Do you have information of a historic or community interest about Pendeen which you would like featured on this page please email us with your information.

Location:
Pendeen is situated on the north coast in West Cornwall. 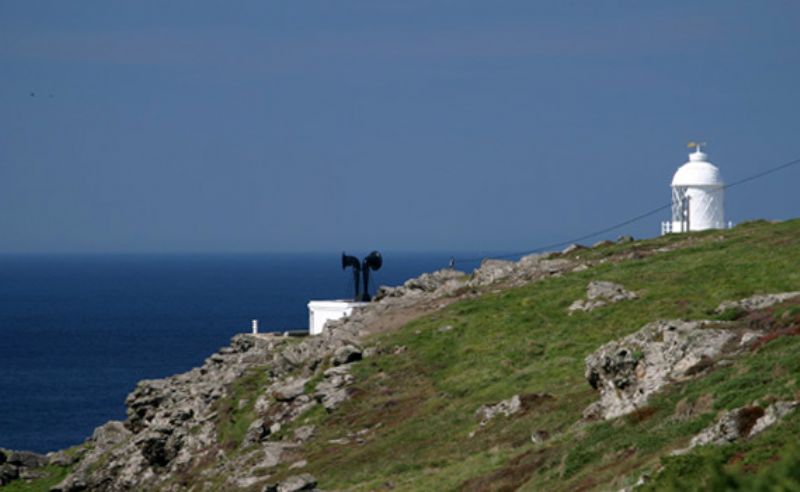 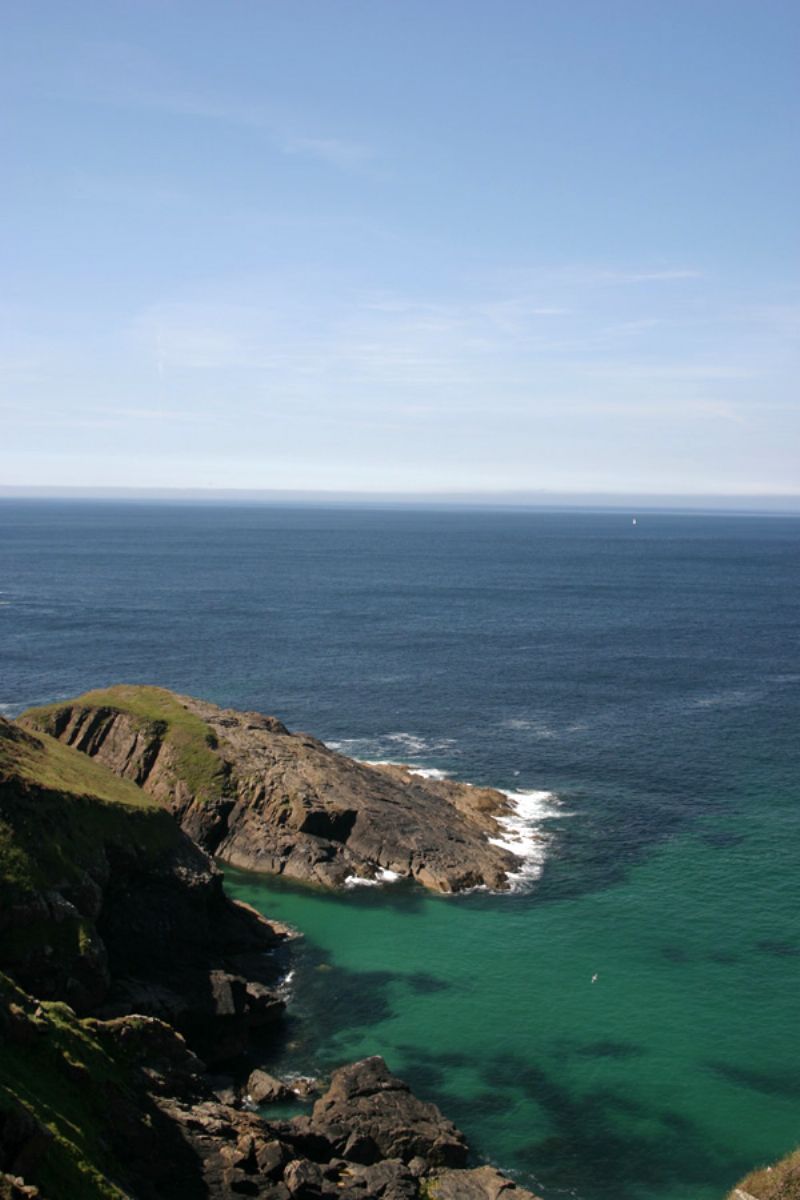 Properties in or around Pendeen available